The Pianoro lot of the Milan - Naples High Speed Railway line consists of two interconnecting tunnels realized from 4 fronts starting at two bypasses half way through each tunnel.
From the Florence end, the excavation has been entirely done through conventional method, hydraulic hammer, while the Bologna end excavation has been bored conventionally with consolidation and improvement of the front ground conditions.
The tunnels overall length is of 3,828m with a diameter of 9,60m. 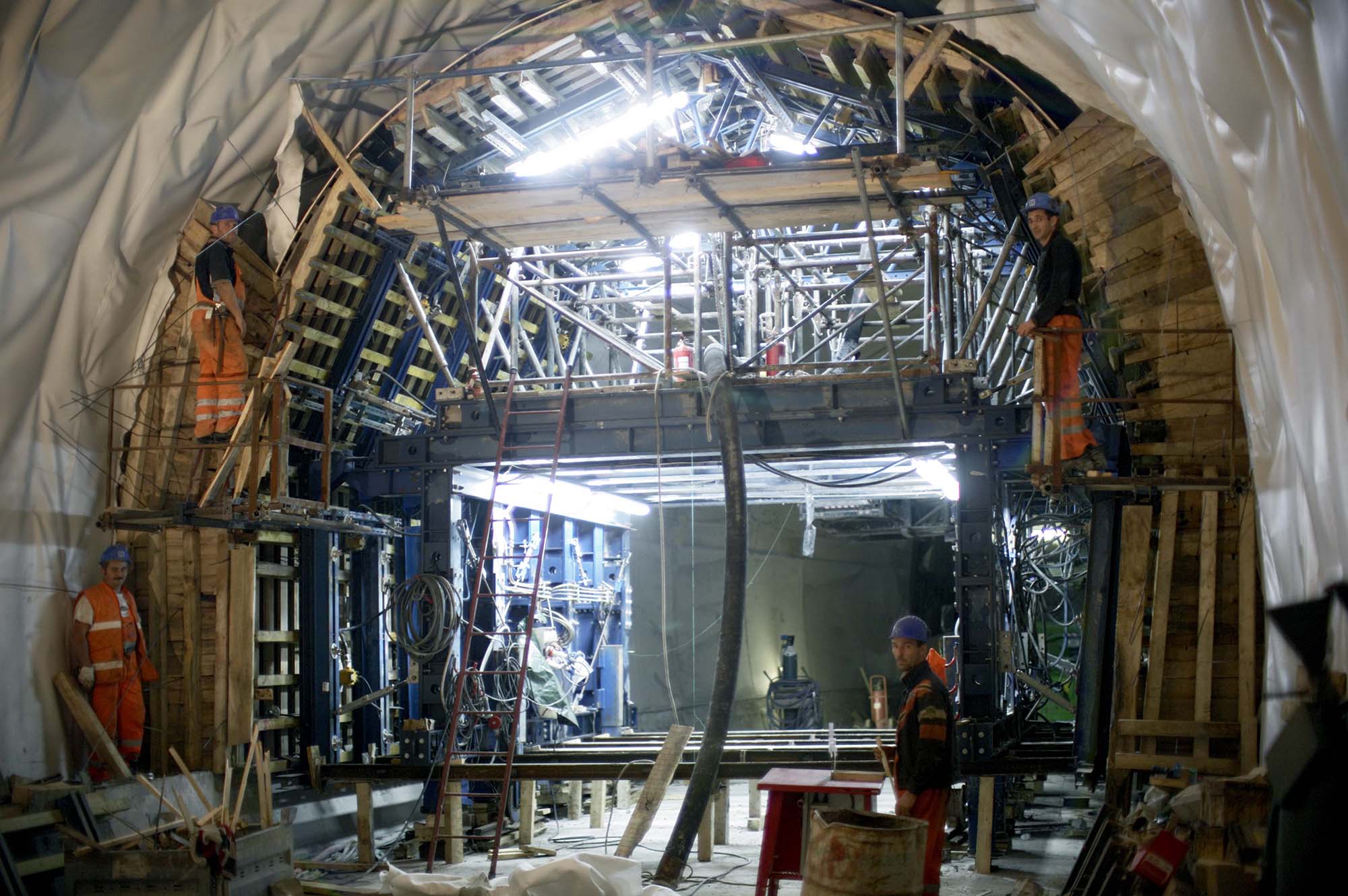 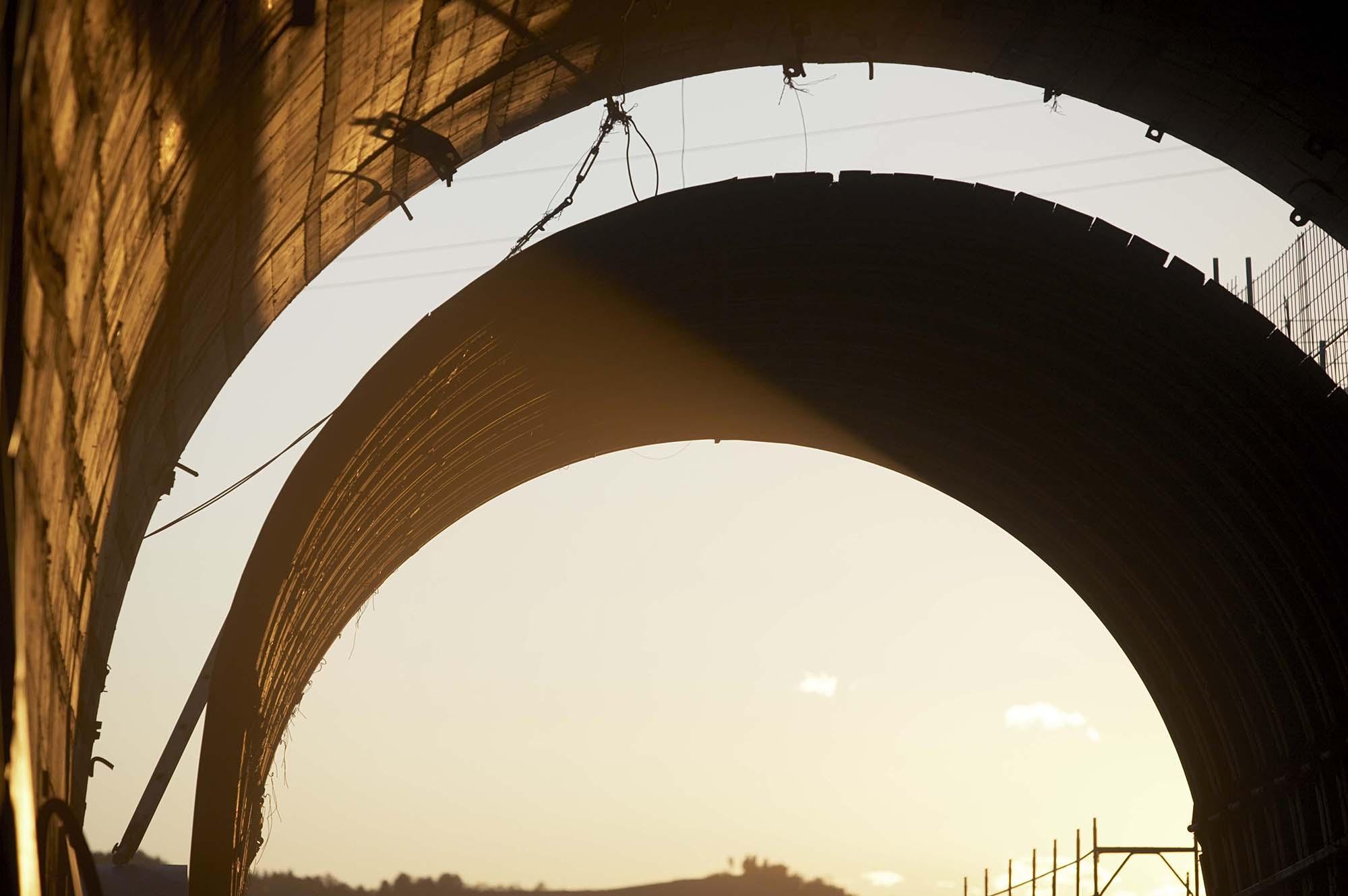 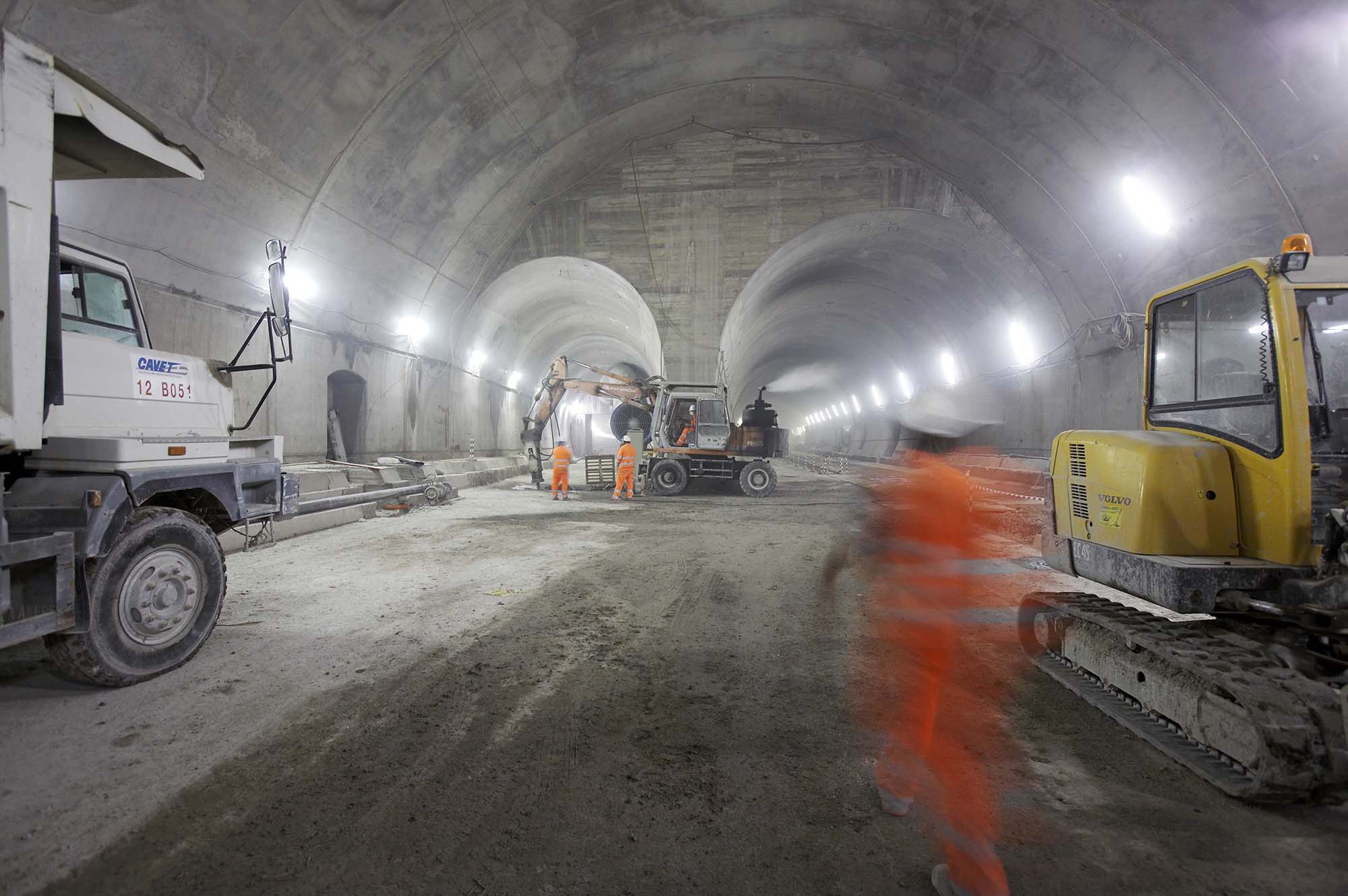 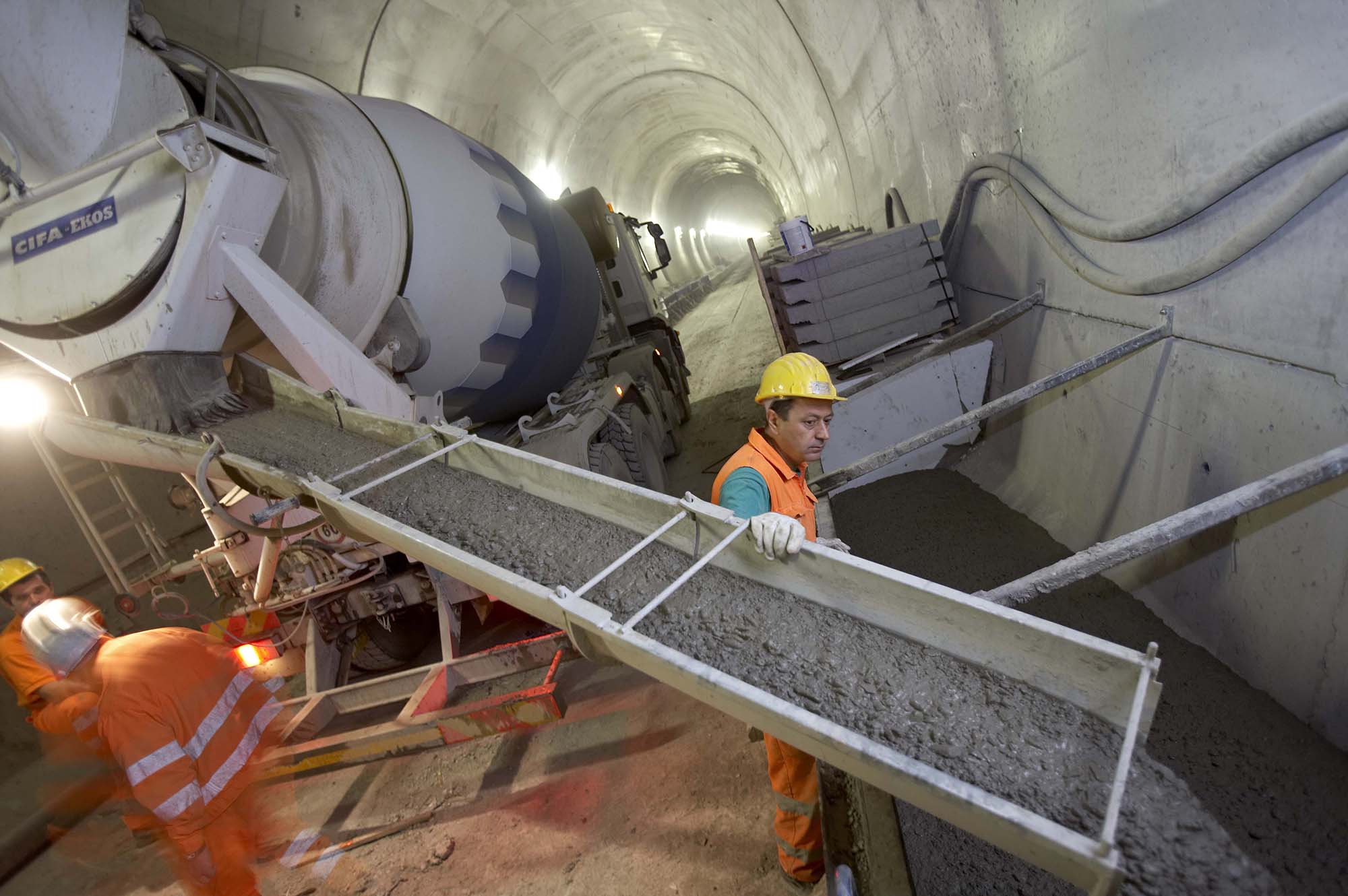 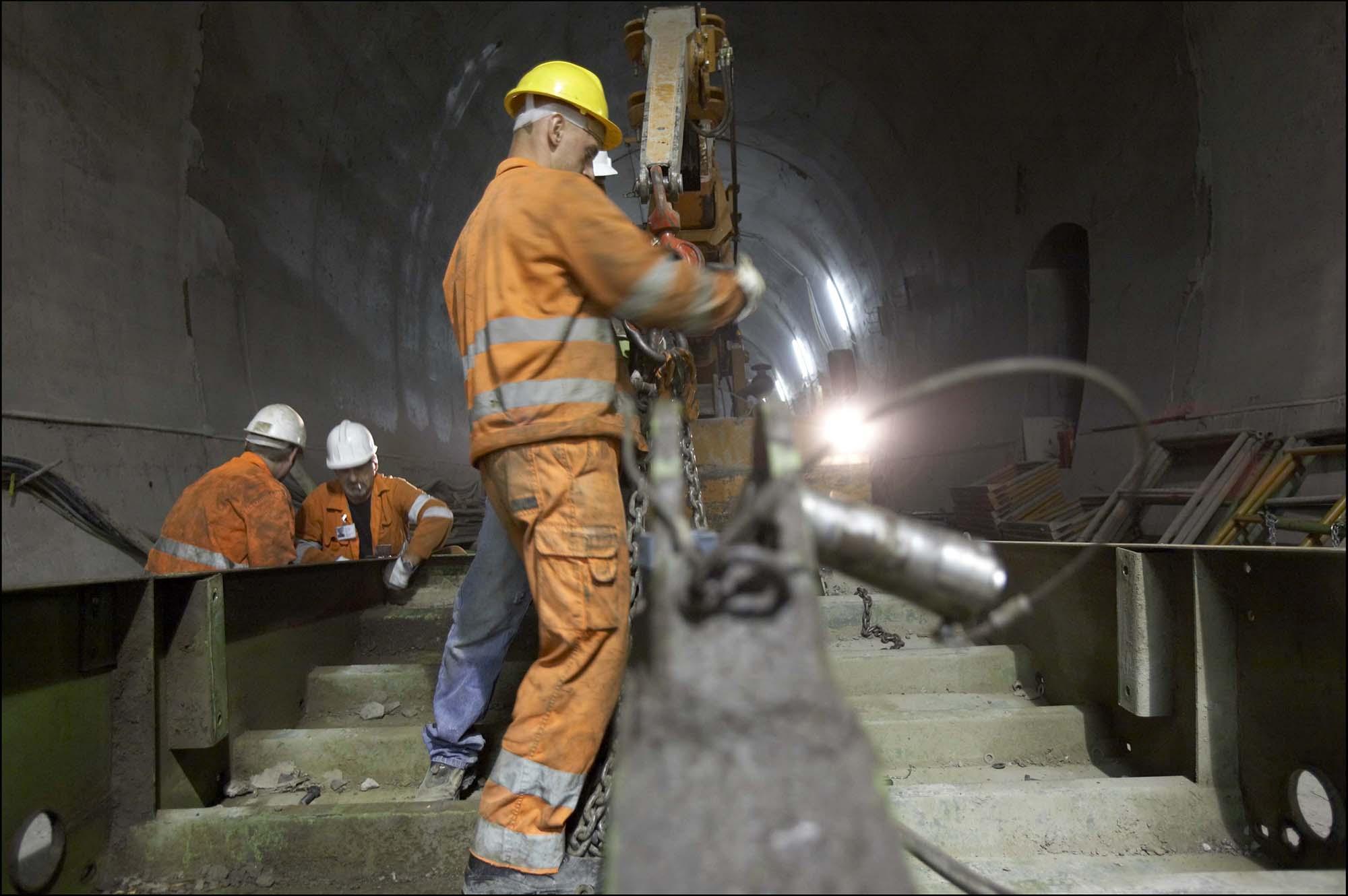 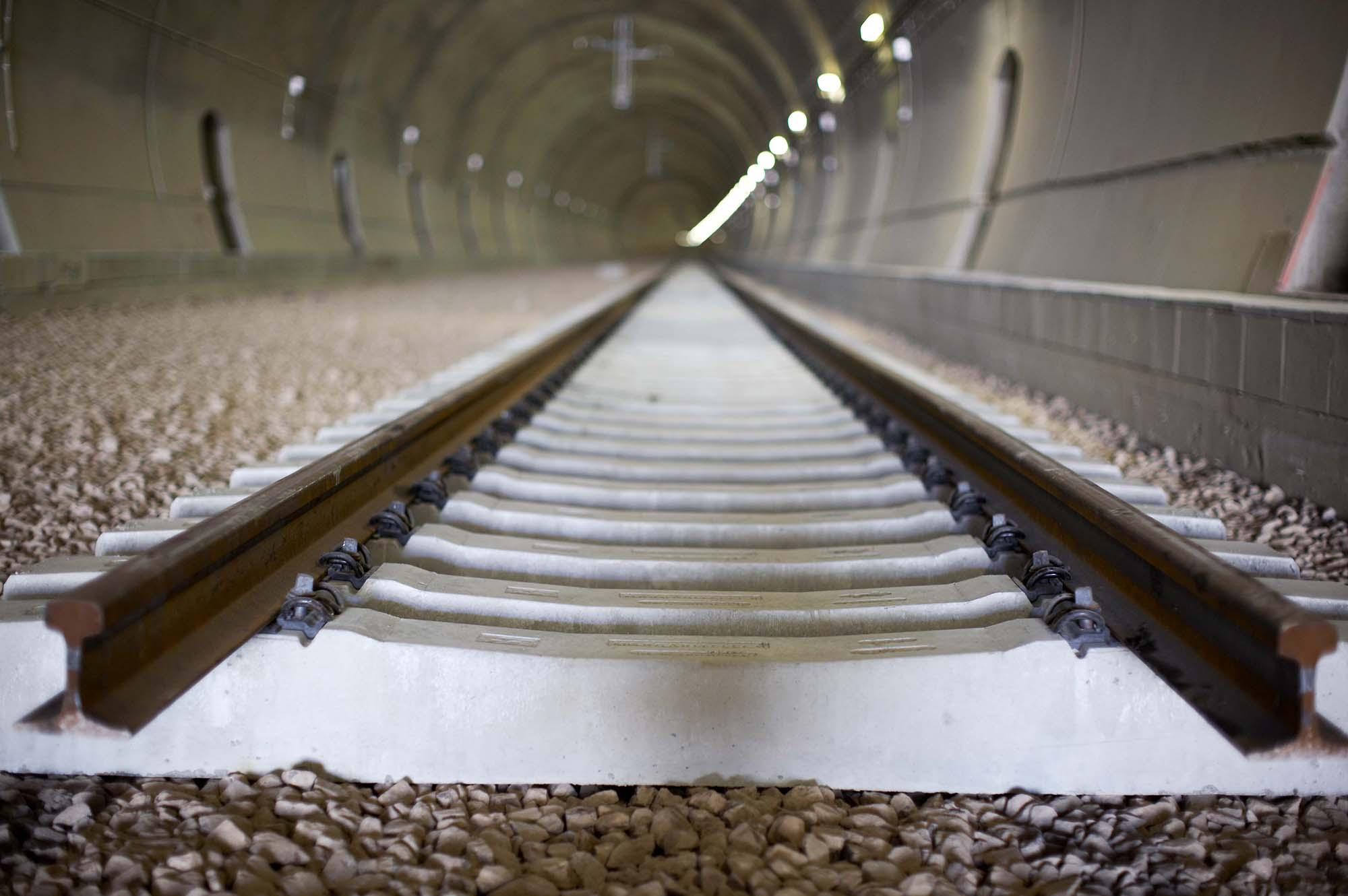