The Sarmiento railway with more than 300 daily trips, transporting 110 million people each year, lies entirely on surface and it provides the main transport system between the western suburbs and the city centre. The project expects to move the urban stretch of this line below ground level including the technological modernization of the railway along 33 km of line and constructing 15 underground stations.
The Project of lowering Sarmiento’s railway is included in the Argentinian National Government modernization program of urban railway whose main purpose is the renewal of rolling stock, the modernization of civil infrastructures with better architectonic and environmental integration. Thanks to the the construction, the city will avoid 127 railway crossings and eliminate the high mortality rate in the suburbs due to those wwho currently walk through the tracks.  New urban parks will arise creating an environmentally friendly outer space.
Given the strong urbanization, the project faces the bonds and the critical issues typically related to a metro line, emphasized by the size of a rail line such as Sarmiento. Furthermore, the requirement to keep operational the current superficial railway during the lowering works, it is an important limitation to the design solutions both in terms of technologies and in terms of project management and integration with the existing structures.
The tunnel is currently being excavated with an EPB TBM of 11.4m diameter for an overall mainline length of 12,527m. Once completed the tunnel will have internal lining formed by more than 55000 segments. 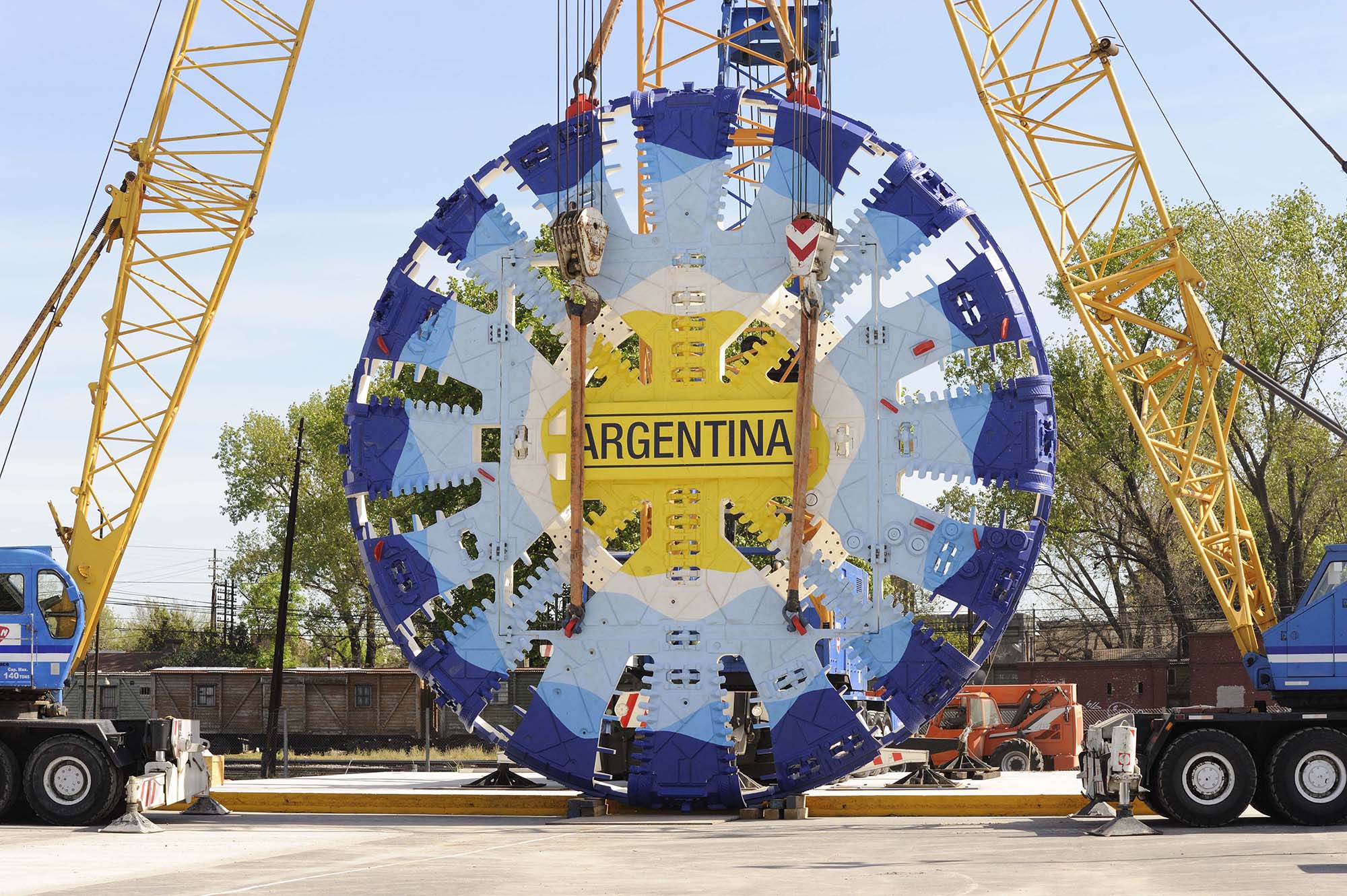 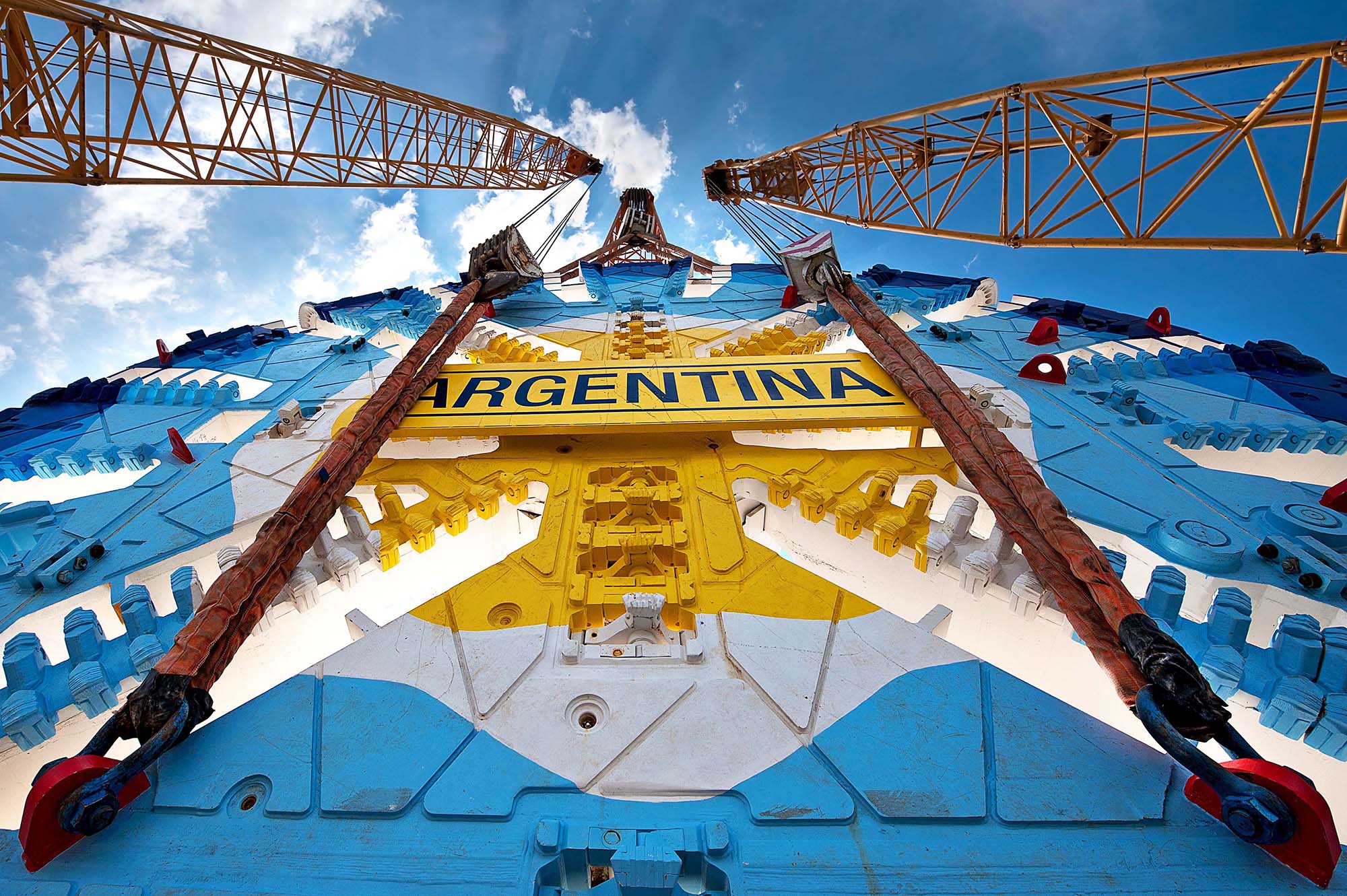 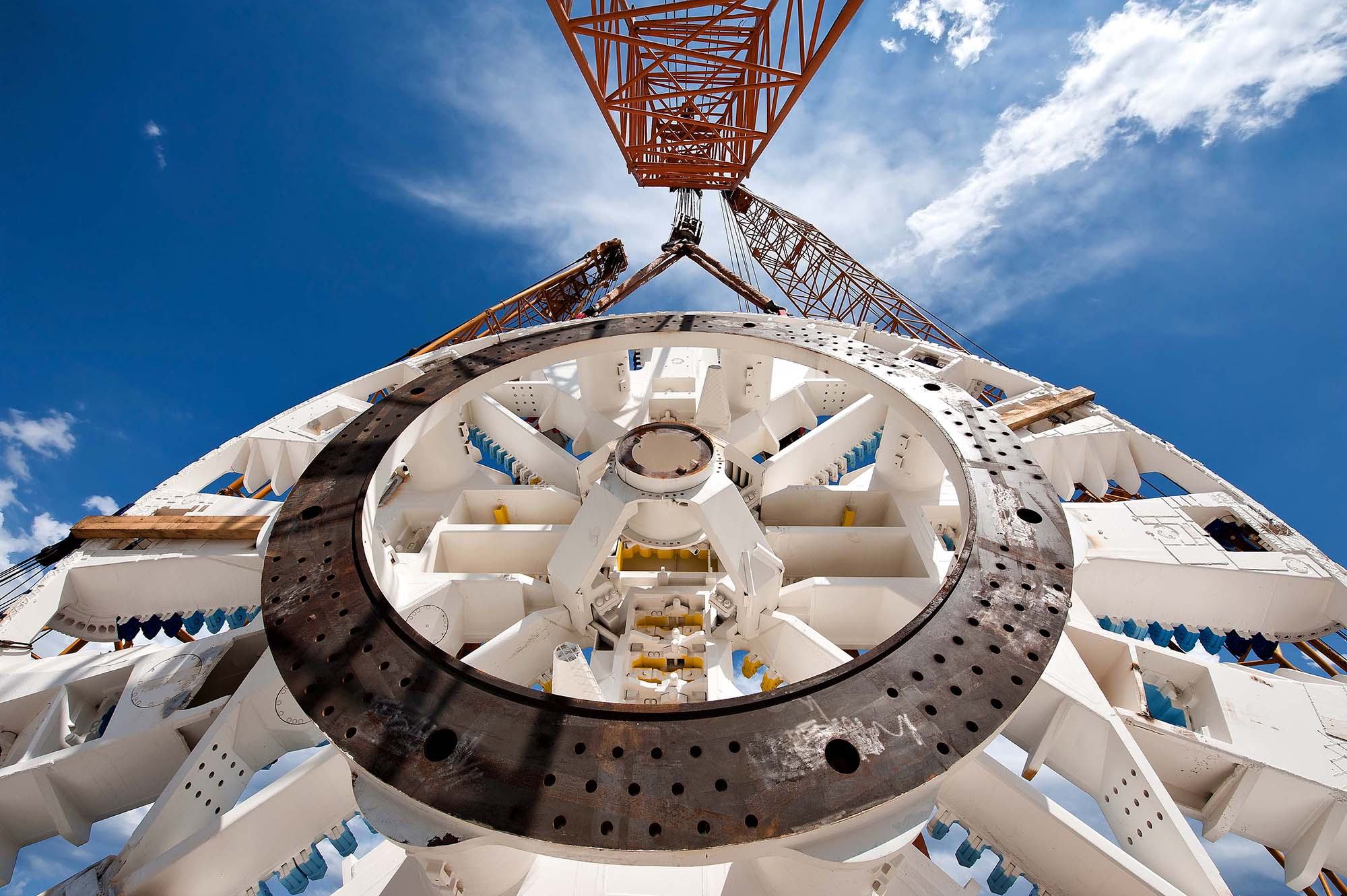 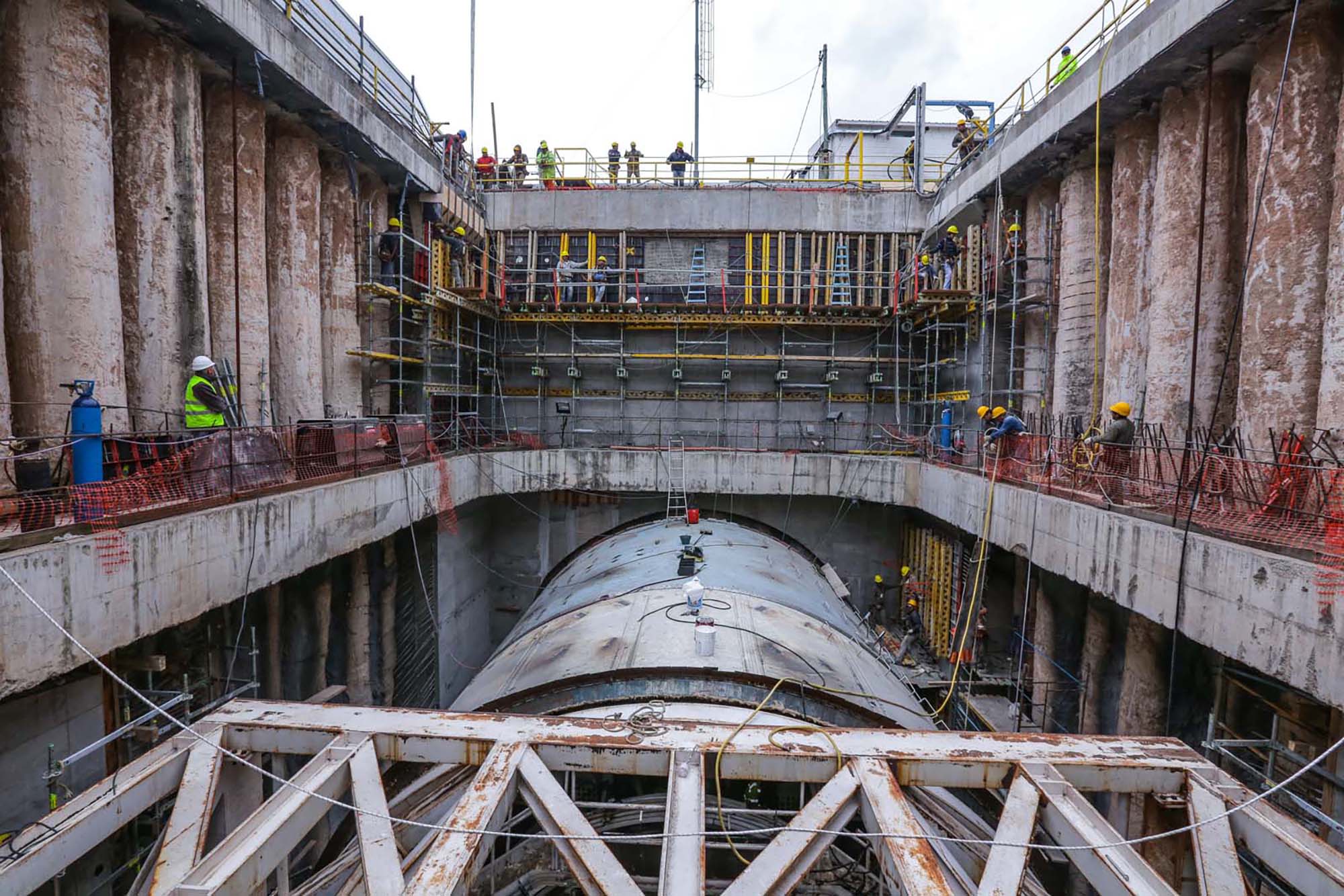 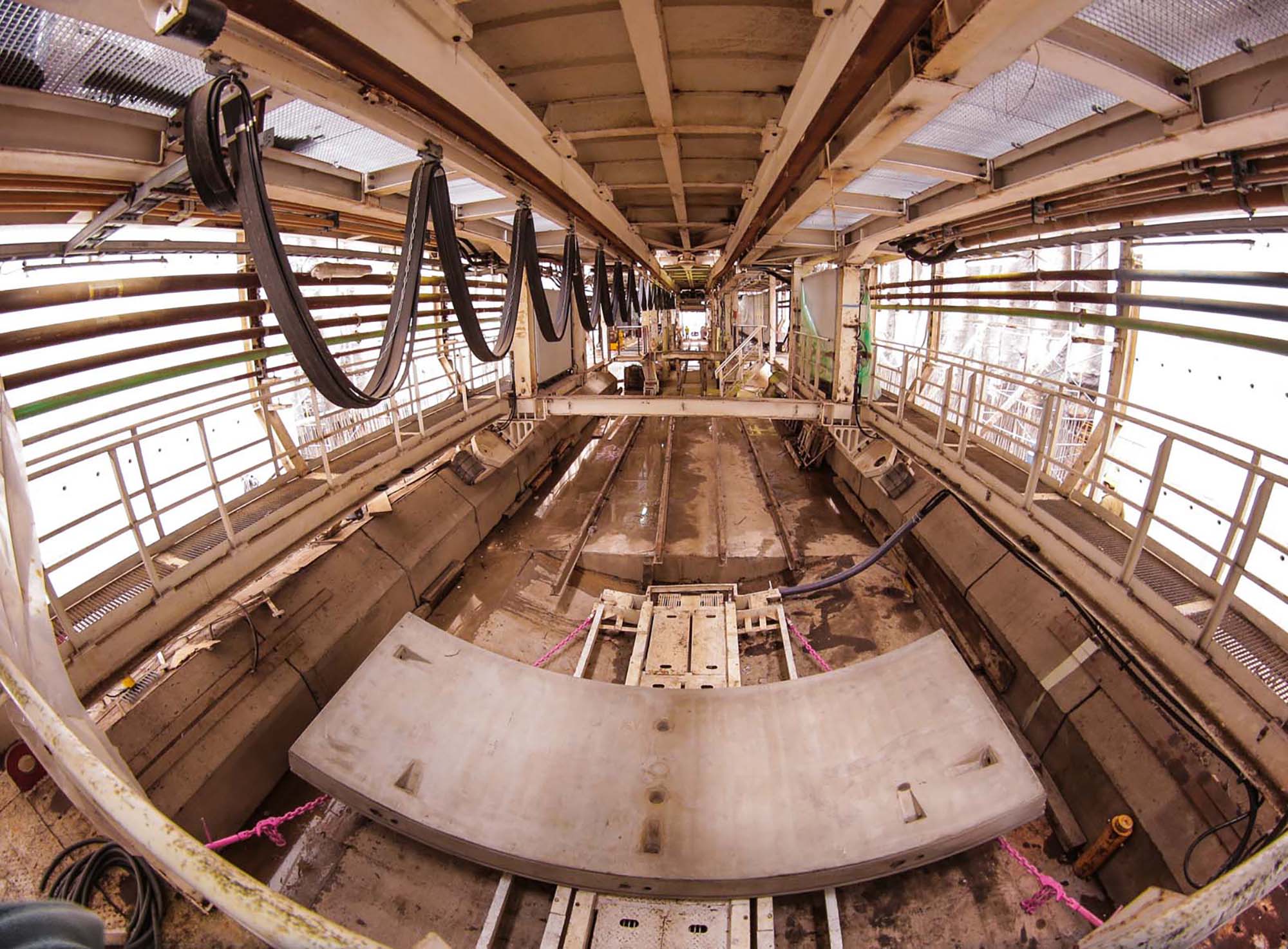 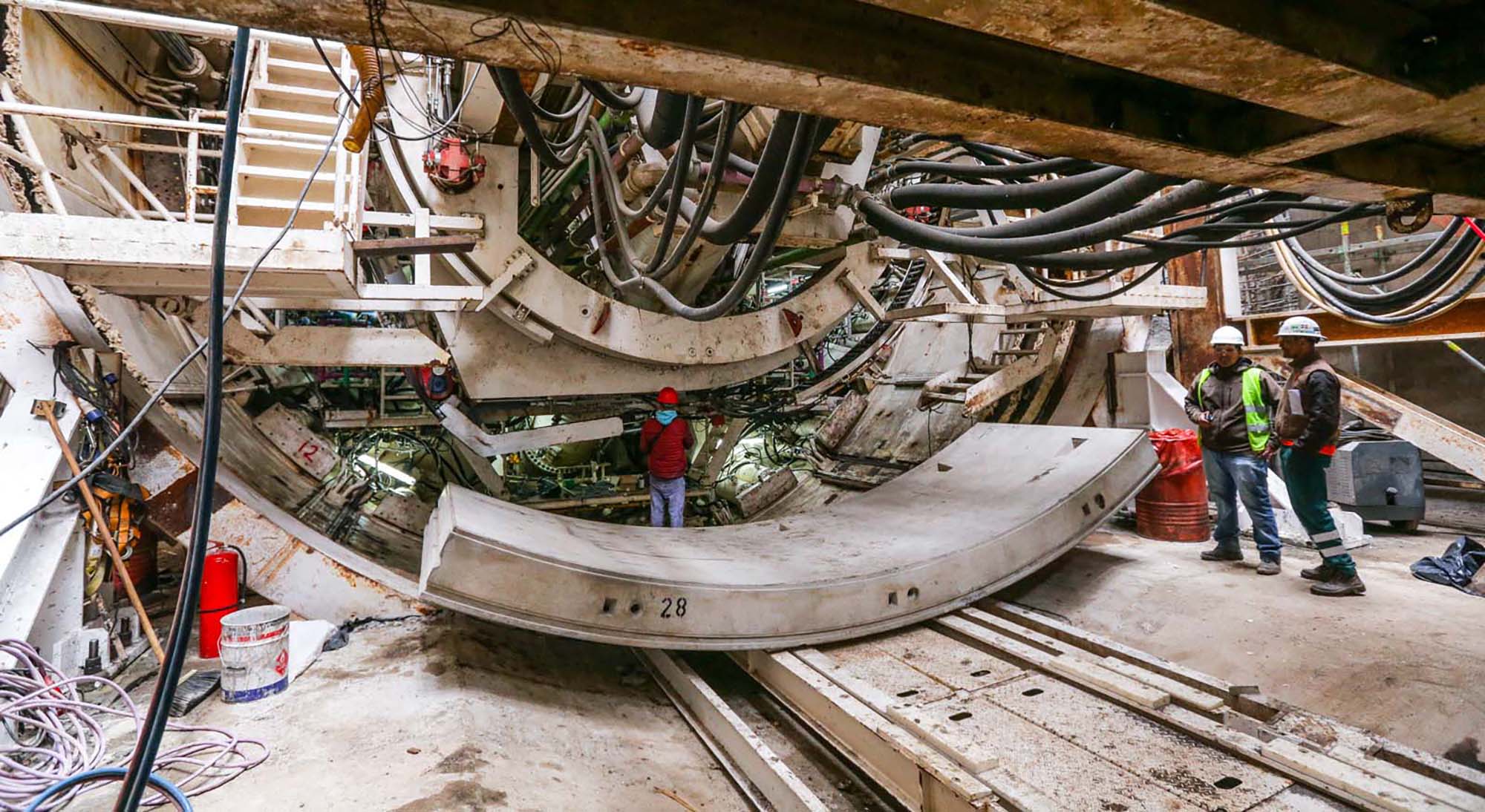