The first ever tunnel construction utilizing a Hard Rock Tunnel Boring Machine (TBM) in Brazil has been for the Caraguatatuba gasduct, ath the coast of the state of São Paulo. The tunnels purpose is to allow a major gas pipeline to cross the State Park Serra do Mar on its way from a newly built refinery at the outskirts of Caraguatatuba towards its connection point to the major gas distribution network near the city of Taubaté further inland. The excavation has been completed with a 6,19m diameter double shield TBM for 4,916m.
Due to environmental restrains during the time of the project preparation the geological information along the tunnel alignment was limited. A combined program of electrical and seismic probing together with probe drills was used to compensate this lack of knowledge.
The five kilometer long dead-end tunnel was successfully and safely excavated under tough rock conditions and with only limited geological information. In 2013 the Tunnel has received the “ASME Global Pipeline Award” for the “Best Innovative Technology for the World’s Pipeline Industry” 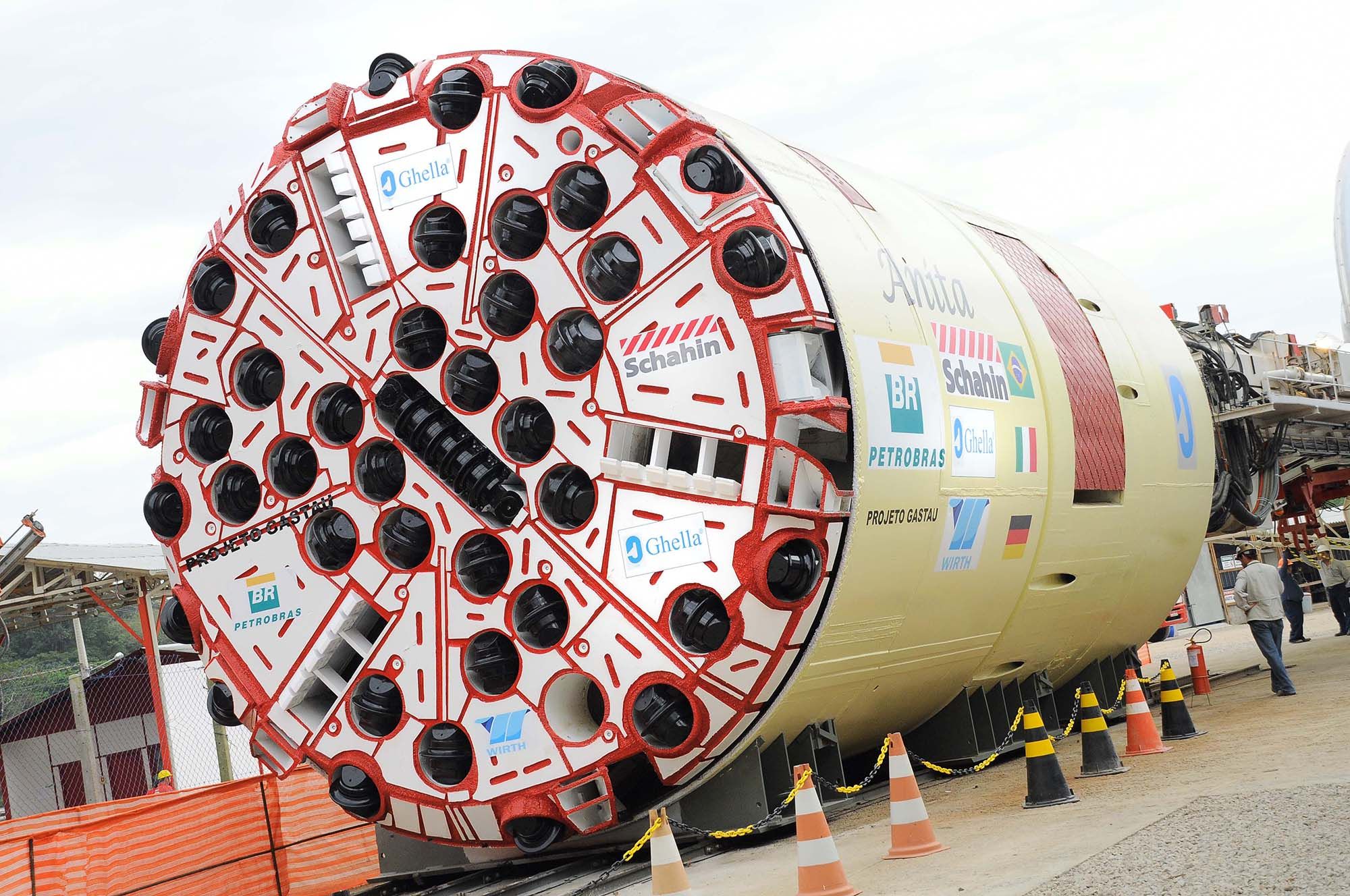 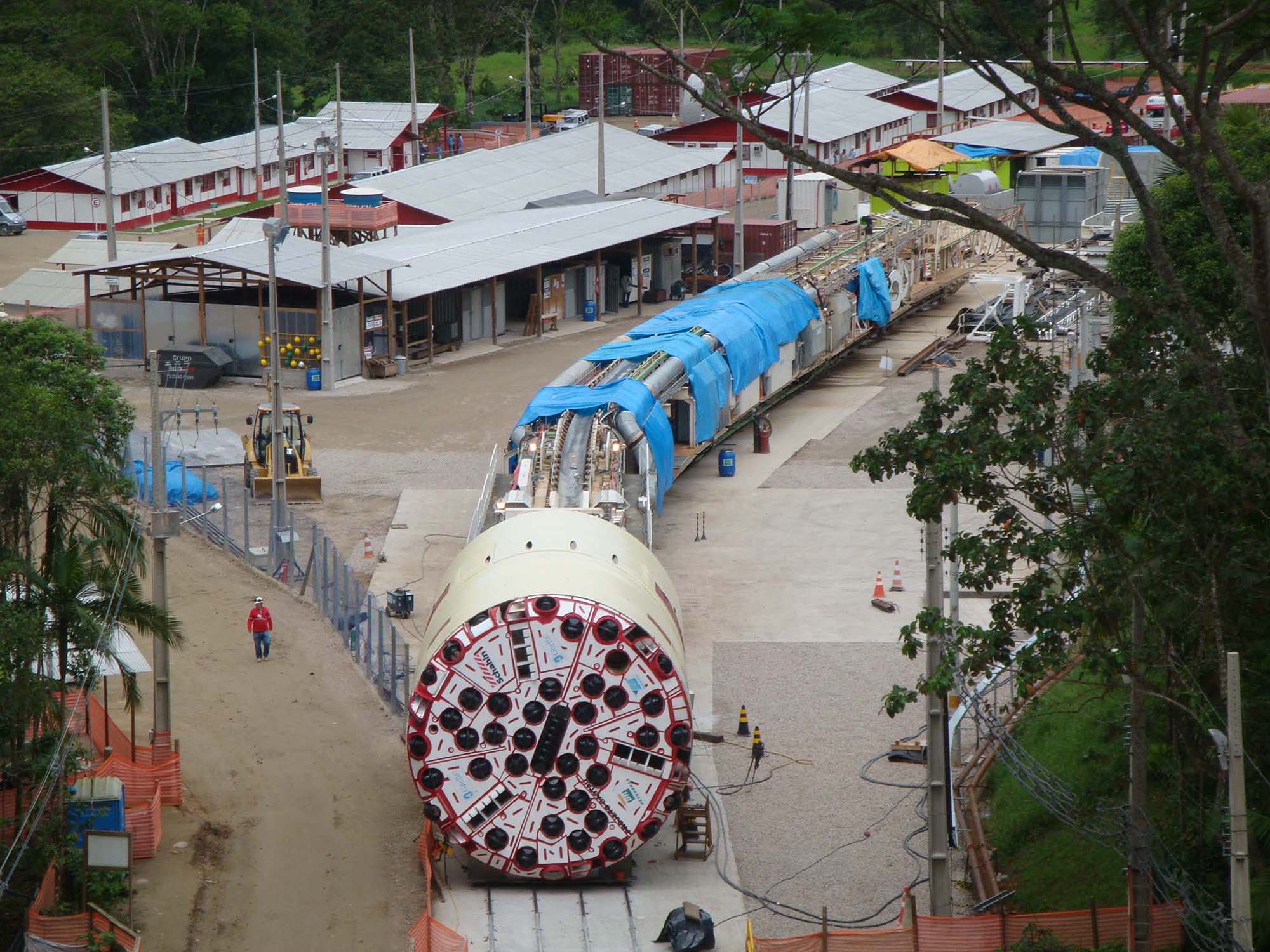 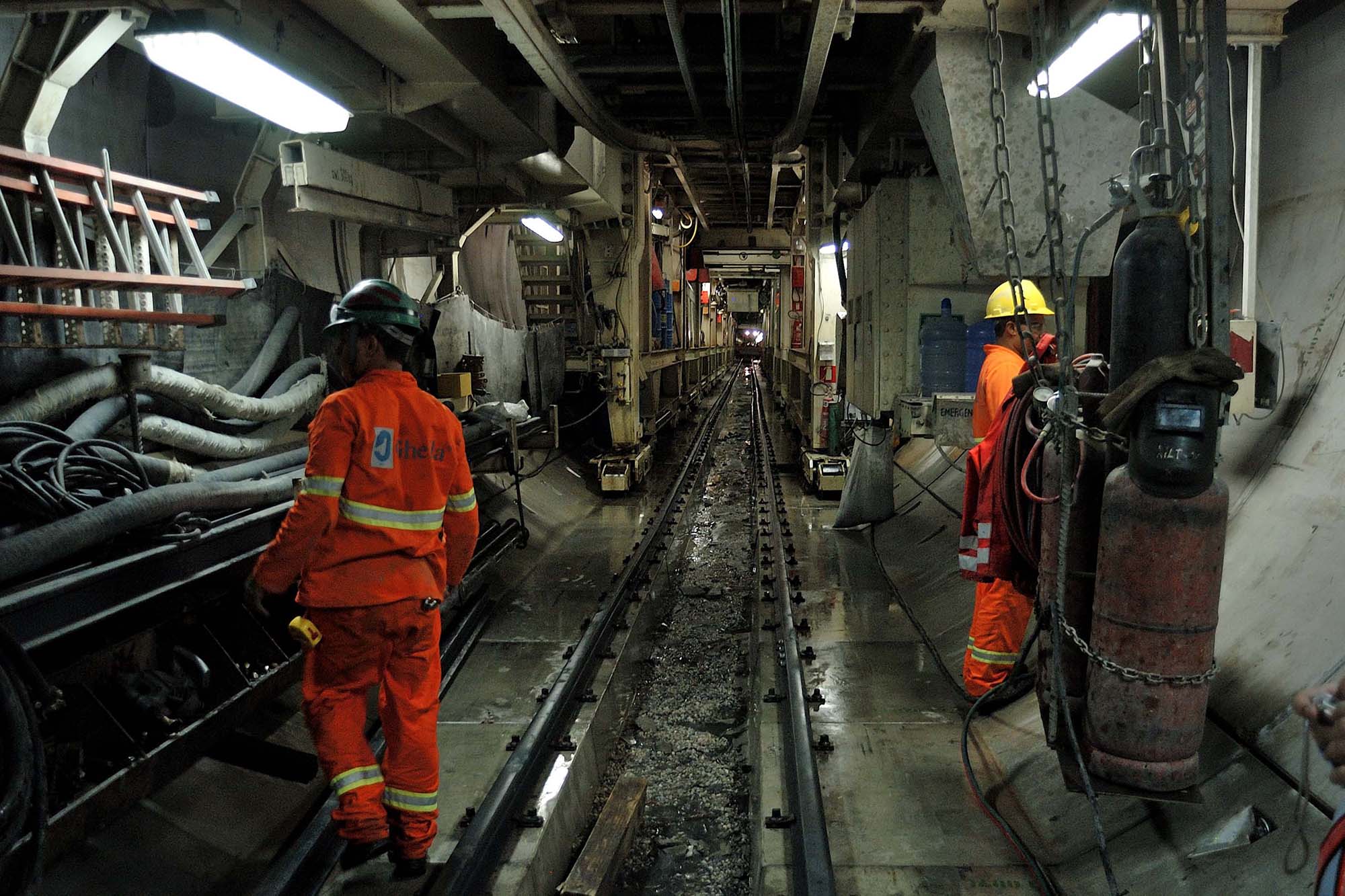 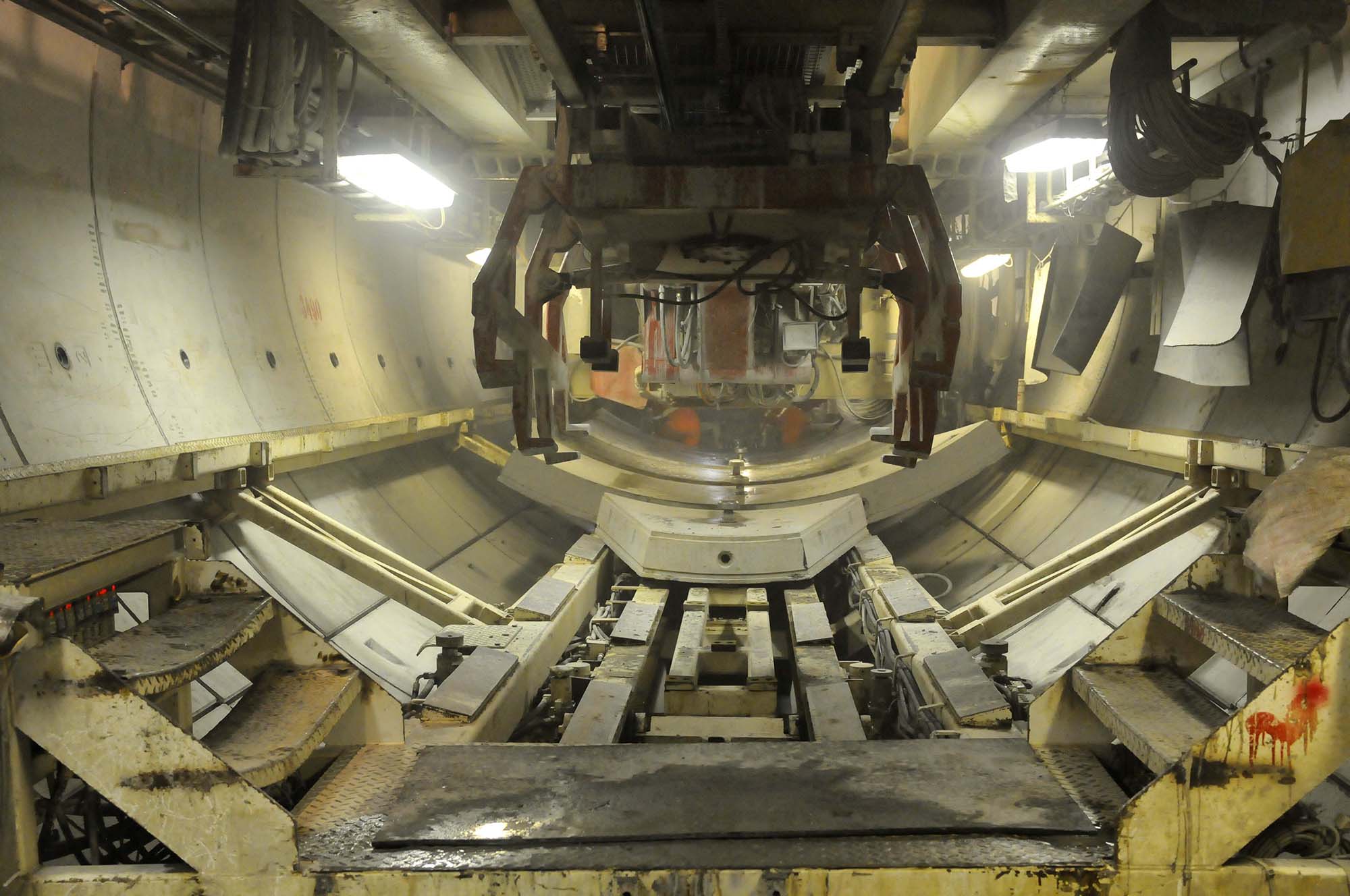 “The excavation of the Gastau Project tunnel was a challenge, both for Ghella and me personally. The geology of the tunnel was completely different from what had been forecast at tender stage. We bored with a TBM not specifically designed for the unexpected extremely hard and abrasive rock. Nevertheless, thanks to our very good team, the extensive know-how of the company and the Head Quarter continuous support, we successfully completed the work.”
Eng. Massimo Maffucci, Project Manager