The Ancona Highway Extension works consist in the widening to third lane and emergency lane of the A14 Highway, Bologna-Taranto, along the 17 km section from Ancona North to Ancona South. Works include two twin tunnels, Sappanico and Montedomini, as well as 26 underpasses, 4 viaducts, 5 overpasses and more.
The Sappanico tunnels (834m and 805m of 17,84m max diameter) have been excavated traditionally trough the automated “Safe Rib”, a system newly developed and patented by the company. The excavation cut through clay by a semi-mechanized method, followed by the  installation of primary tunnel support and permanent in-situ concrete lining.
The Montedomini tunnels (216m and 218m of 21,96m max diameter), both widening works, have been excavated by semi –mechanized methods during normal traffic, with a traffic precast shield and re profiling through a pre-mill machine including a 6m long saw.
The main challenge of the project has been to keep the highway in operation with the minimum disruption during construction. For such reason the innovative methods developed have allowed efficient tunnel construction while ensuring the safest environment for workers and public. The traffic, channeled below the “traffic shield” installed inside the tunnel and across the working sites and the portals, has been completely insulated and protected from the working areas. The safe rib and the traffic shield technologies have made it possible to drastically reduce the execution times, better manage the work site and workers safety.
Both innovations have contributed to Ghella receiving the 2014 Company Safety Award (on behalf of ISO credited INAIL, Confindustria, ACCREDIA). 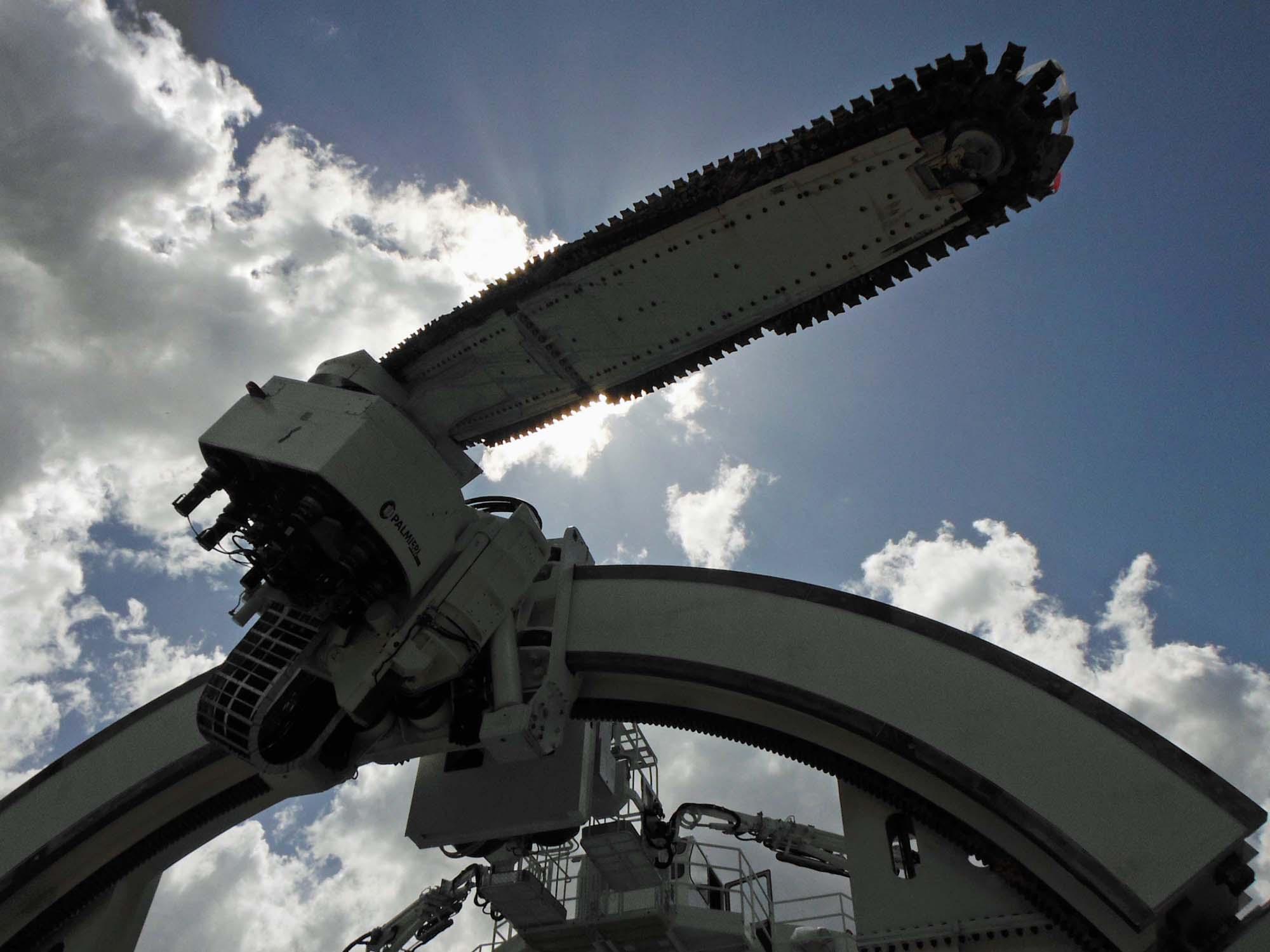 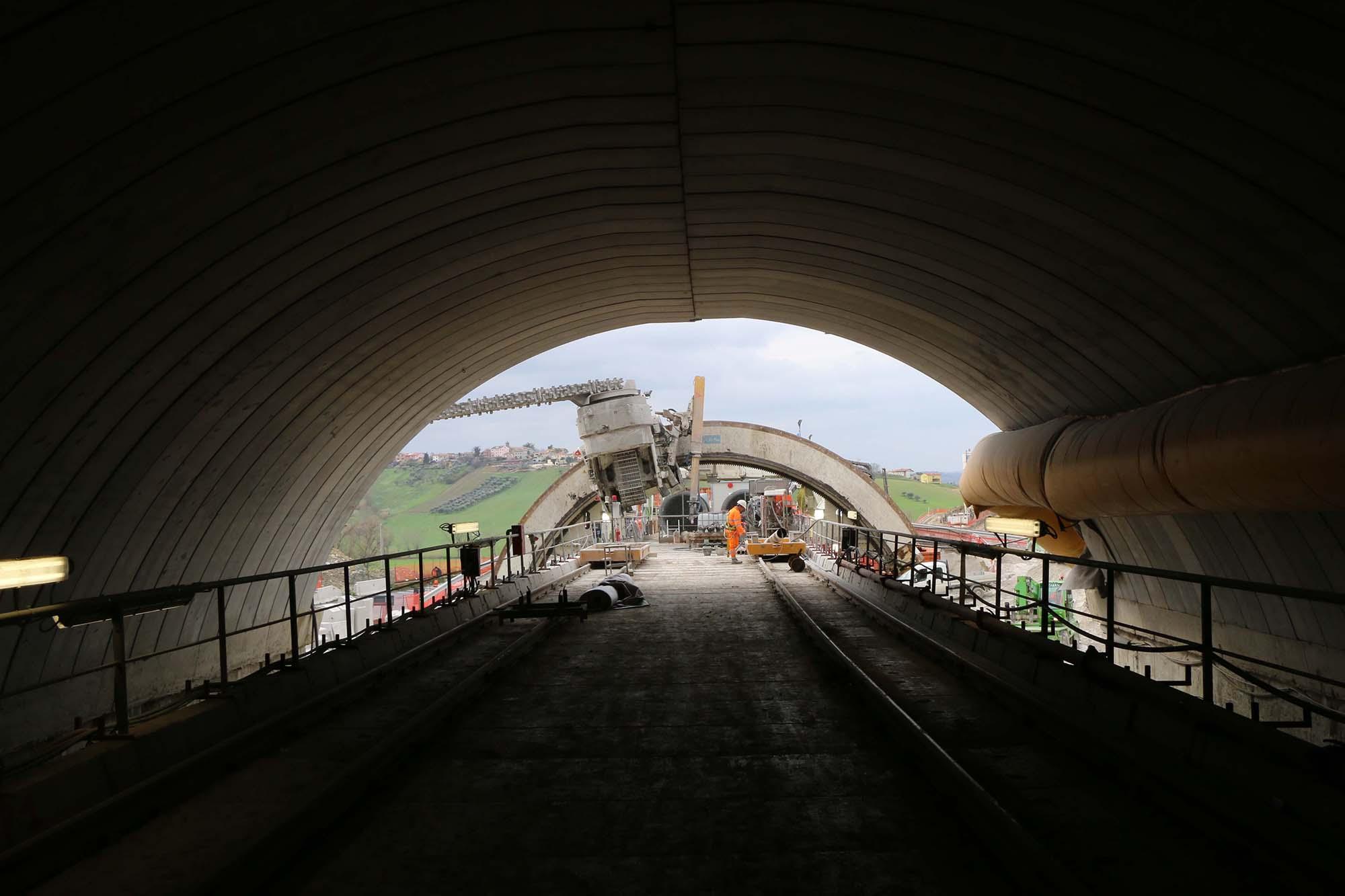 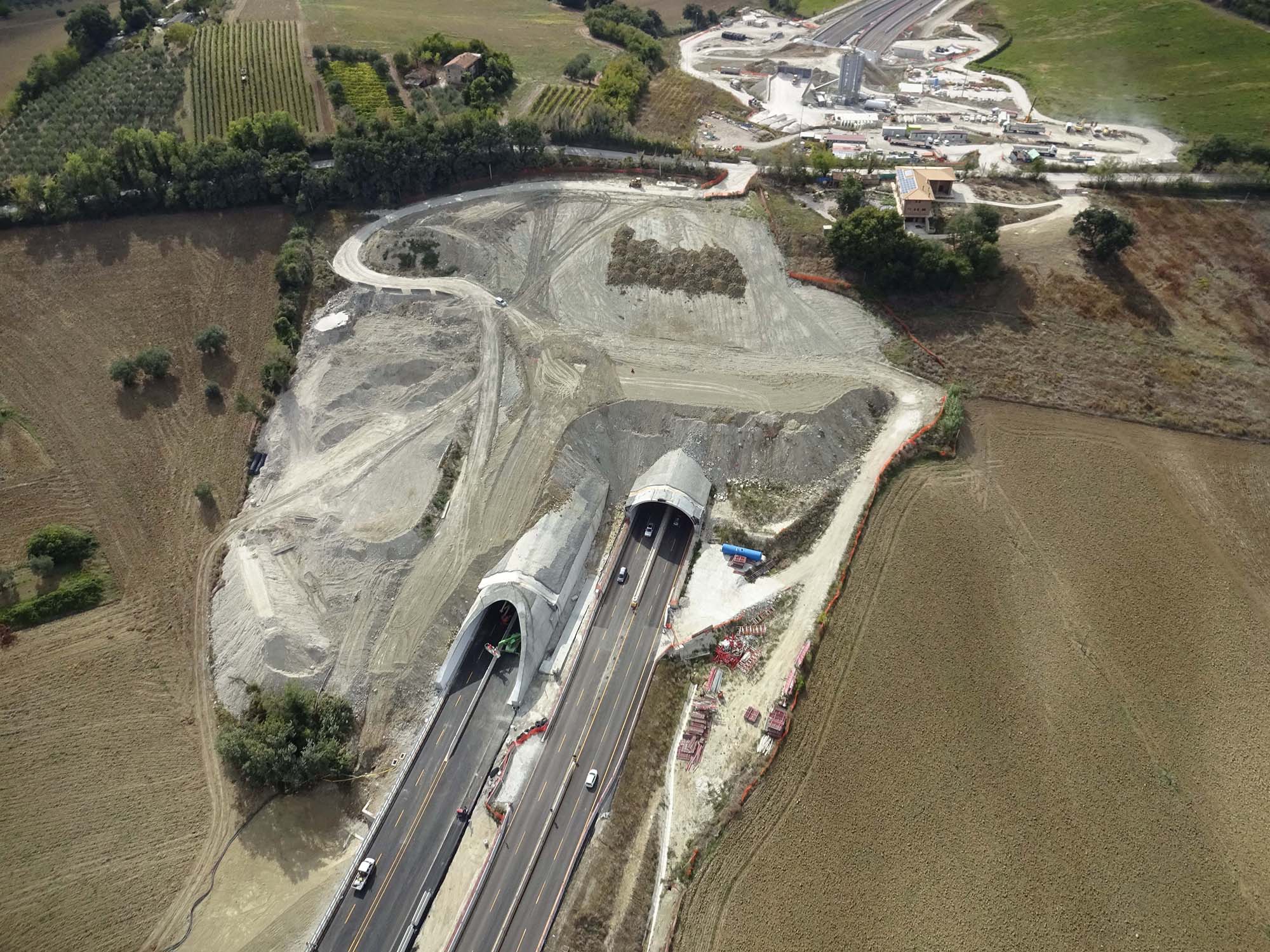 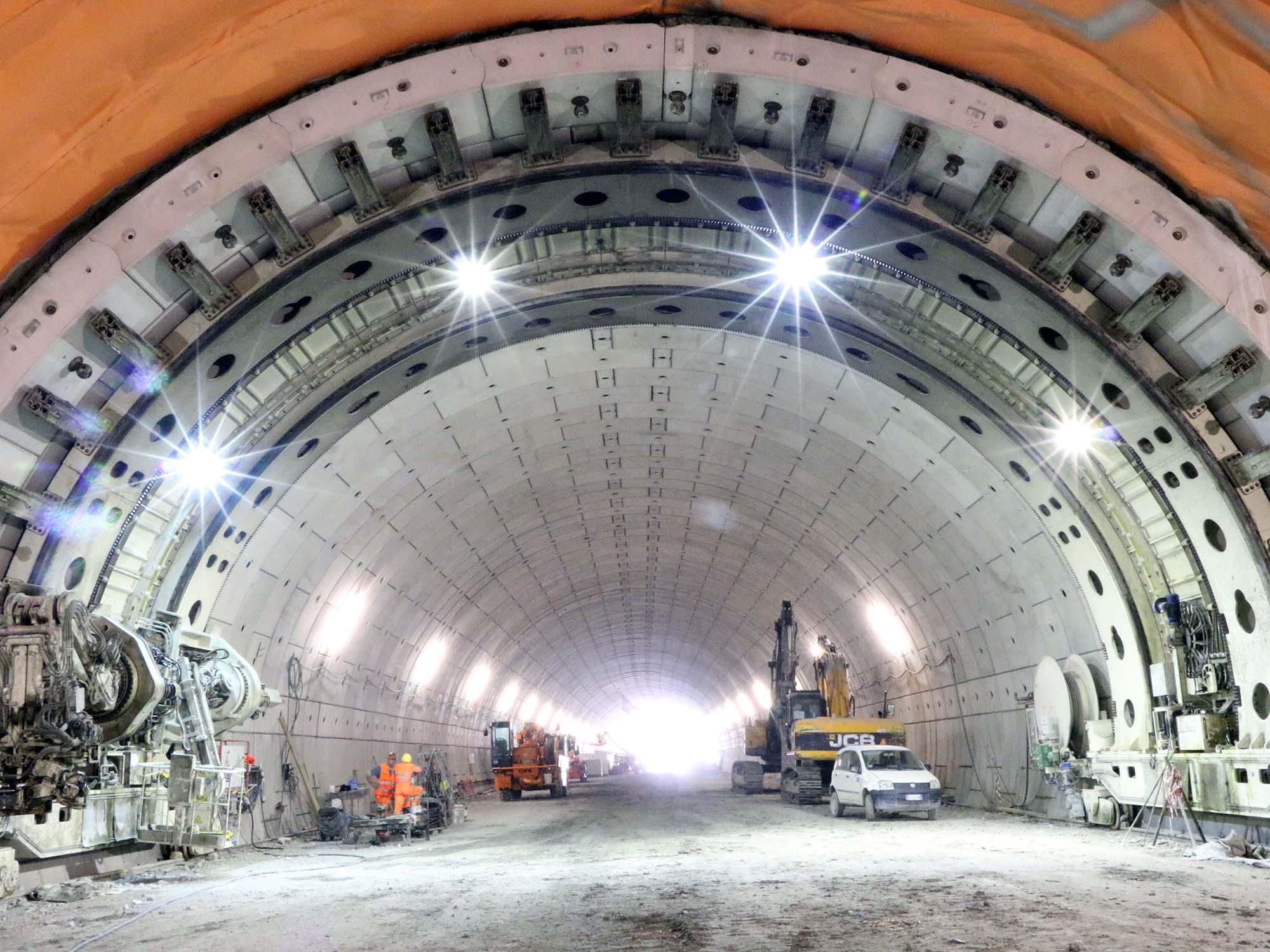