France and Italy Closer Than Ever

A new section of the Lyon-Turin railway, cutting across the Alps, will ensure faster and more sustainable connections between France and Italy. A crucial project for Europe that will reduce the annual quantity of CO2 equivalent to that produced by a city of 300,000 inhabitants.

Works continue on the Lyon-Turin high speed rail line, one of the most important sustainable mobility projects in Europe. We are on the French side, inside the Department of Savoie, a few kilometers from the border with the Italian region of Piedmont. In the small village of Saint Martin la Porte, this specific project involves the construction of an 8.7 km tunnel cutting across the Alps.

The works are an important piece of the large program to build the 57 km long cross-border line of the future railway that will offer the fastest and most sustainable connection between France and Italy, from Saint-Jean-de-Maurienne in Savoie to Susa and Bussoleno in Piedmont.

The principal advantage is not only a faster connection between the two countries. The project is situated at the intersection of two major European axes of communication – North-South and East-West – giving it a particularly crucial role for the transportation of people and goods, and notably reducing road-based transport. According to a cost-benefits analysis of the Turin-Lyon line conducted by the client TELT, it is estimated that the construction of the new line will generate an annual reduction in greenhouse gas emissions in the order of 3 million tons of CO2, equivalent to those produced by a city of 300,000 inhabitants. This is possible thanks to a precise strategy that will see some 1 million trucks move from road-based to rail-based transport.

The TBM Federica, designed to deal with the area’s particular geological characteristics, was assembled in France, at the facilities of NFM Technologies in Creusot (Saône-et-Loire). It features an 11.26 m diameter cutting head and 76 cutters, with an output of 5 MW, the equivalent of 8 Formula 1 engines. The TBM advanced at an average speed of 100 mm per minute.

Federica began tunneling at the end of 2016 with the collapse of the diaphragm in September 2019 and reaching a peak production of 30 meters a day. The TBM completed up to 570 meters of tunneling during her best month. The traditional section remains to be completed, which is very complex, as it involves overcoming coal-bearing areas in fault; at the end of 2020 the progress of production was approximately 90% and the completion of the works is expected for the first half of 2022.

The construction site employed 480 people as part of a consortium of companies, contractors, and subcontractors. 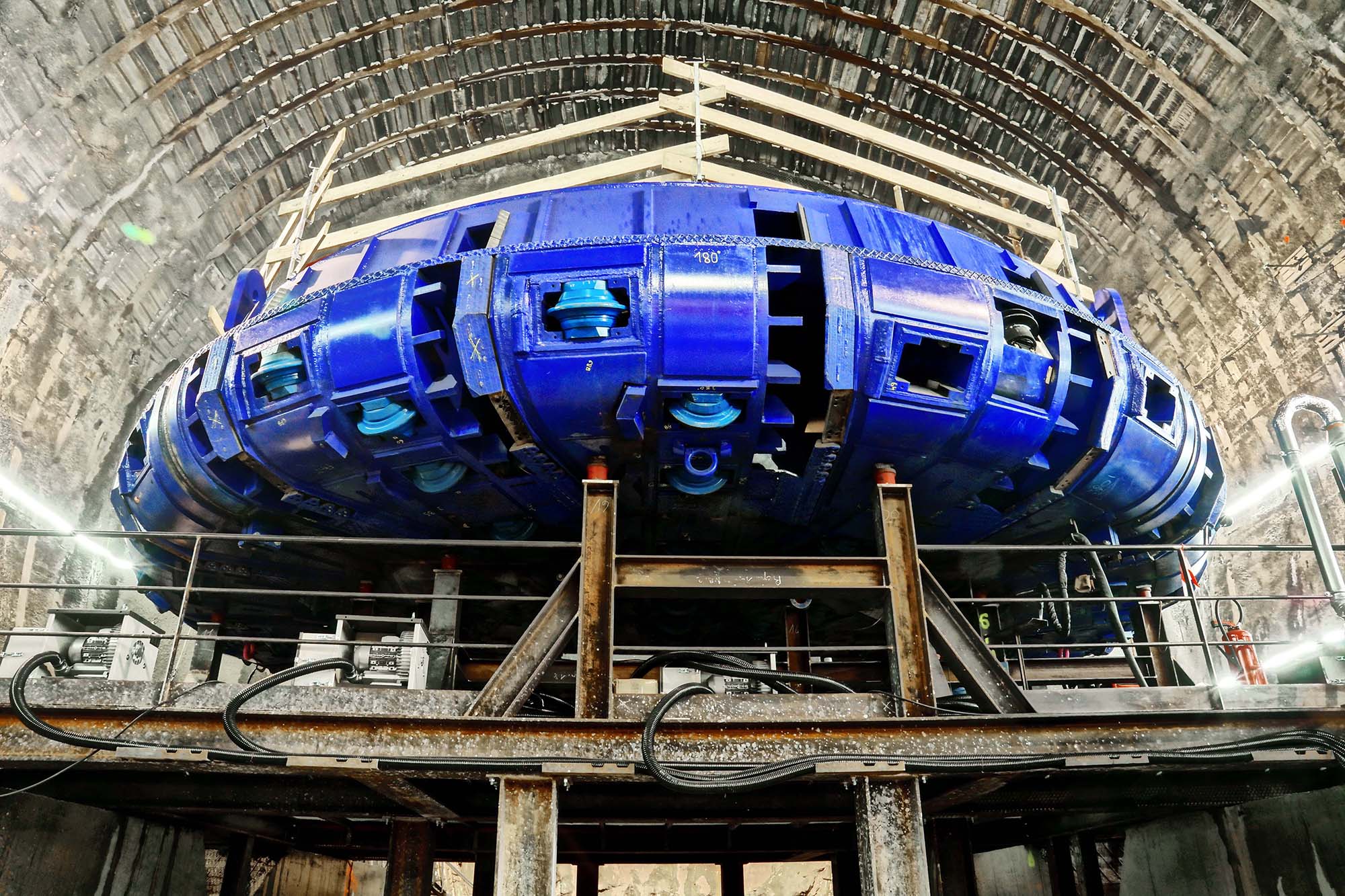 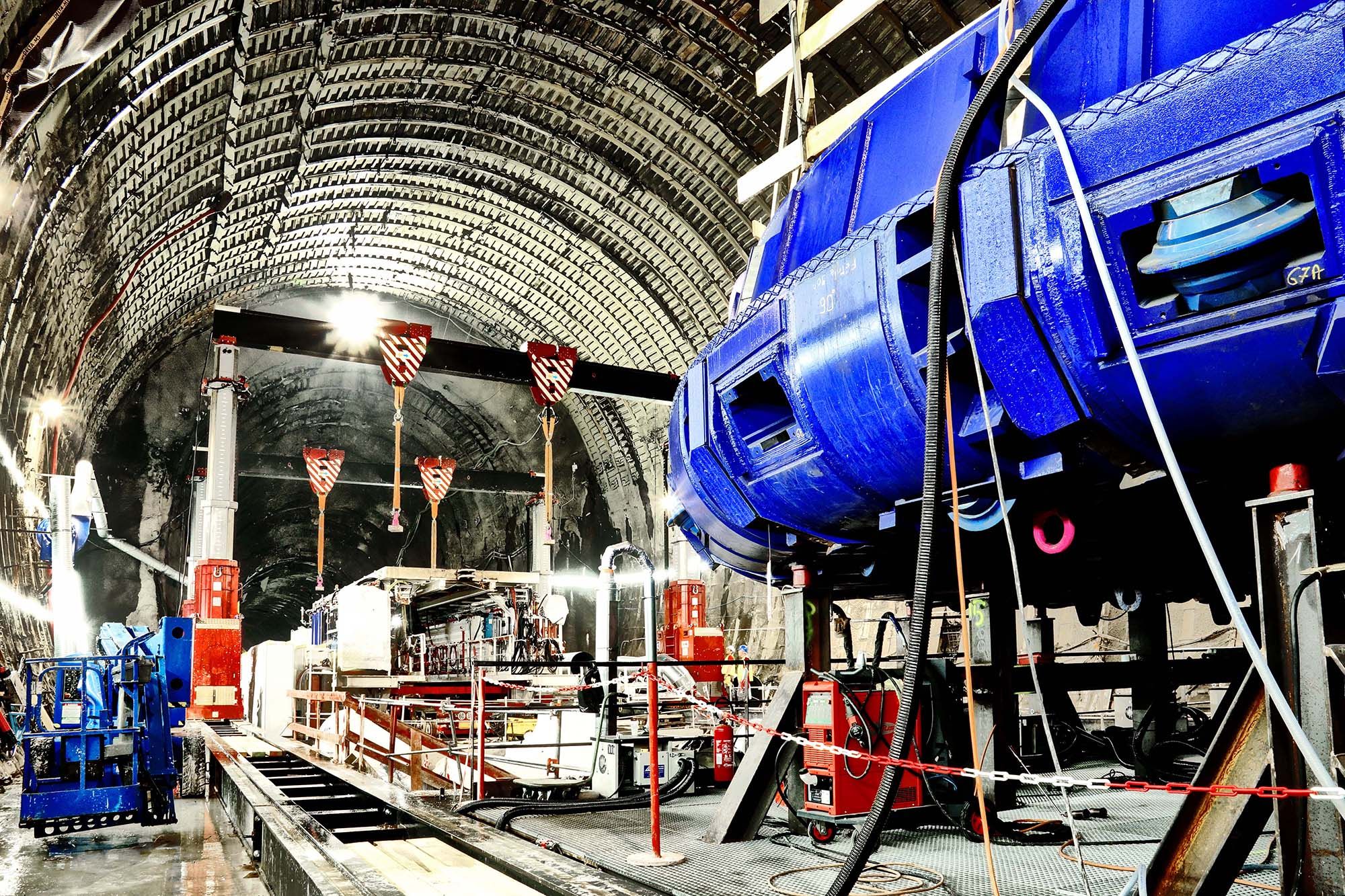 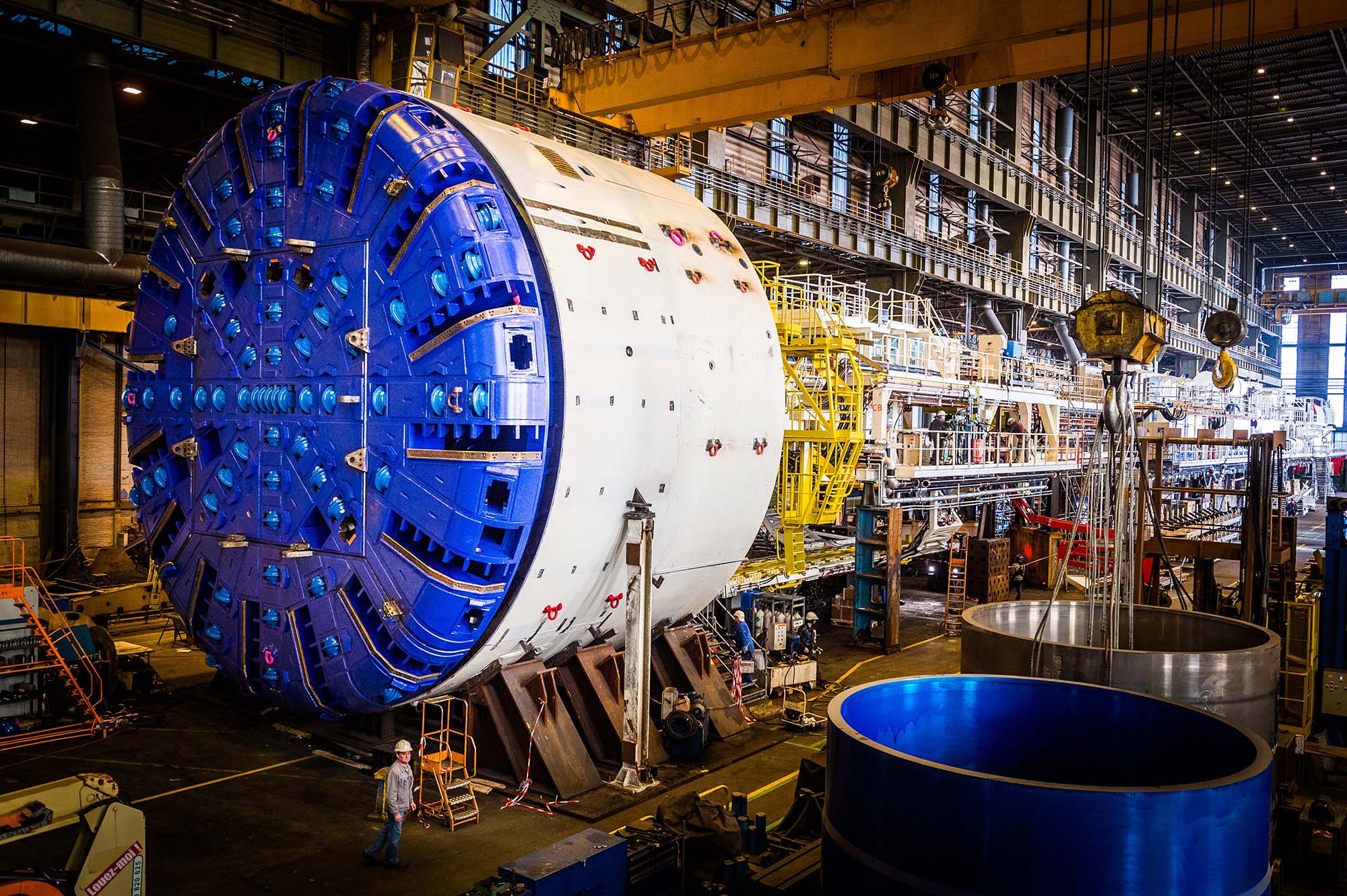 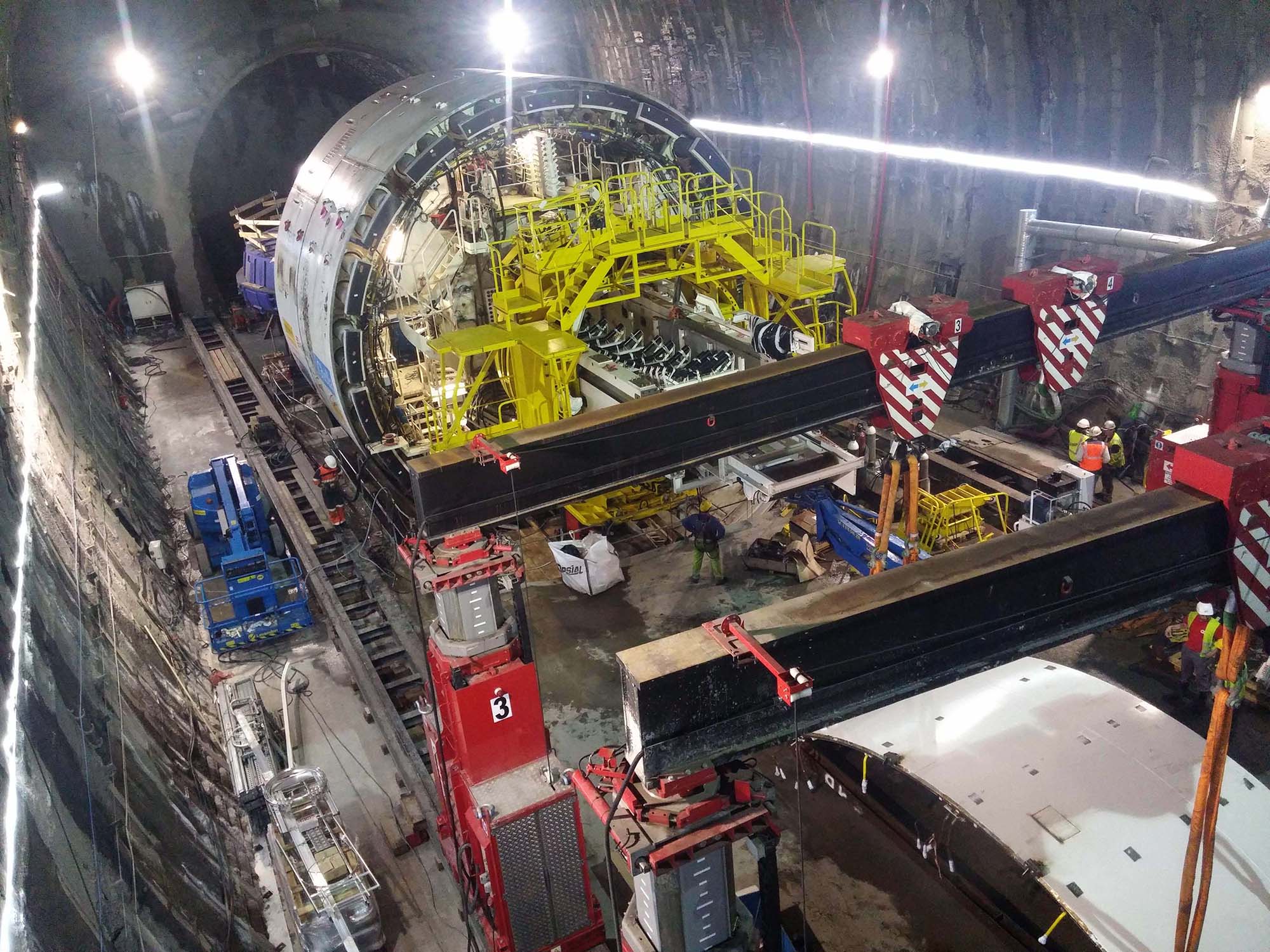 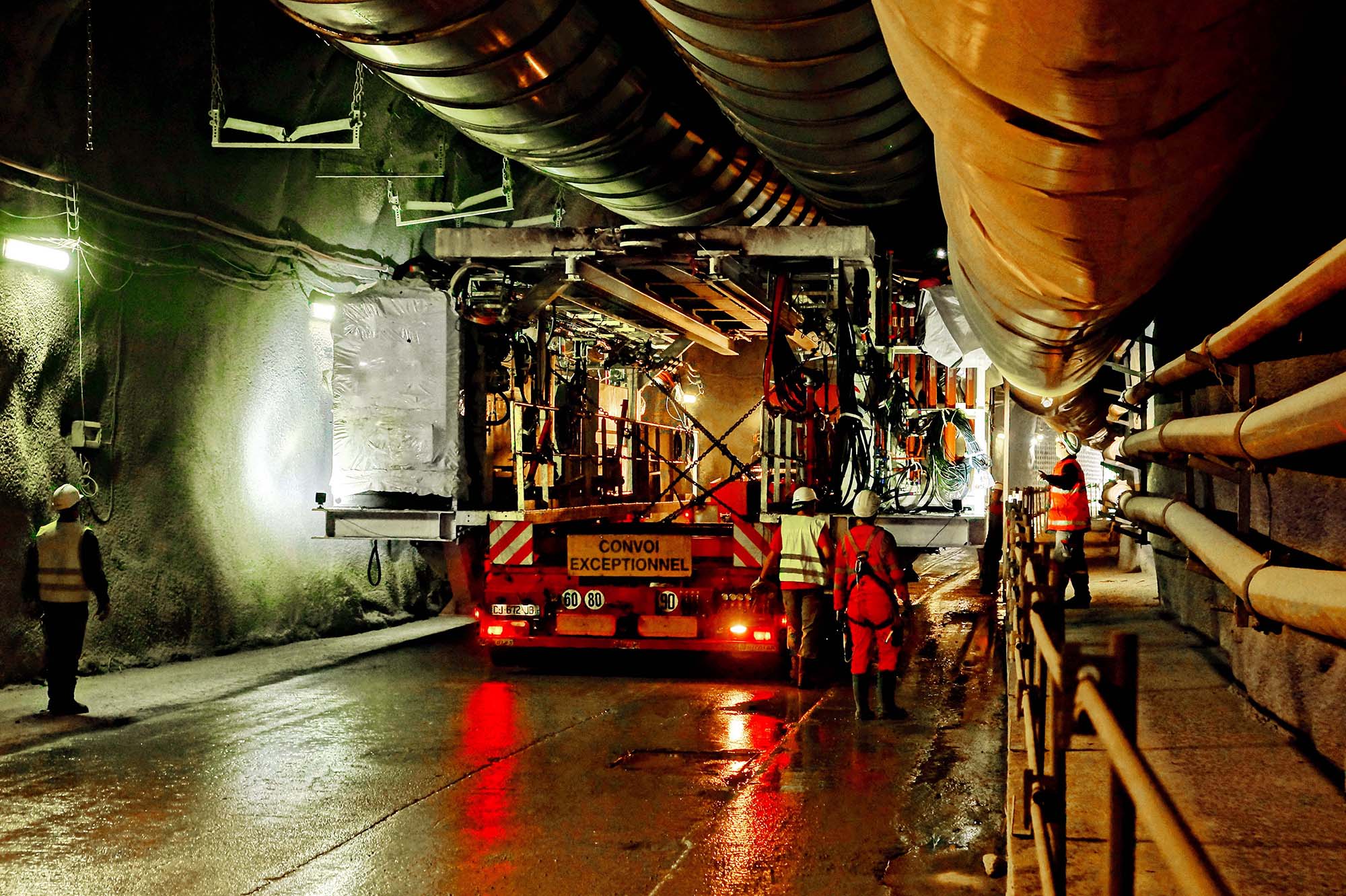 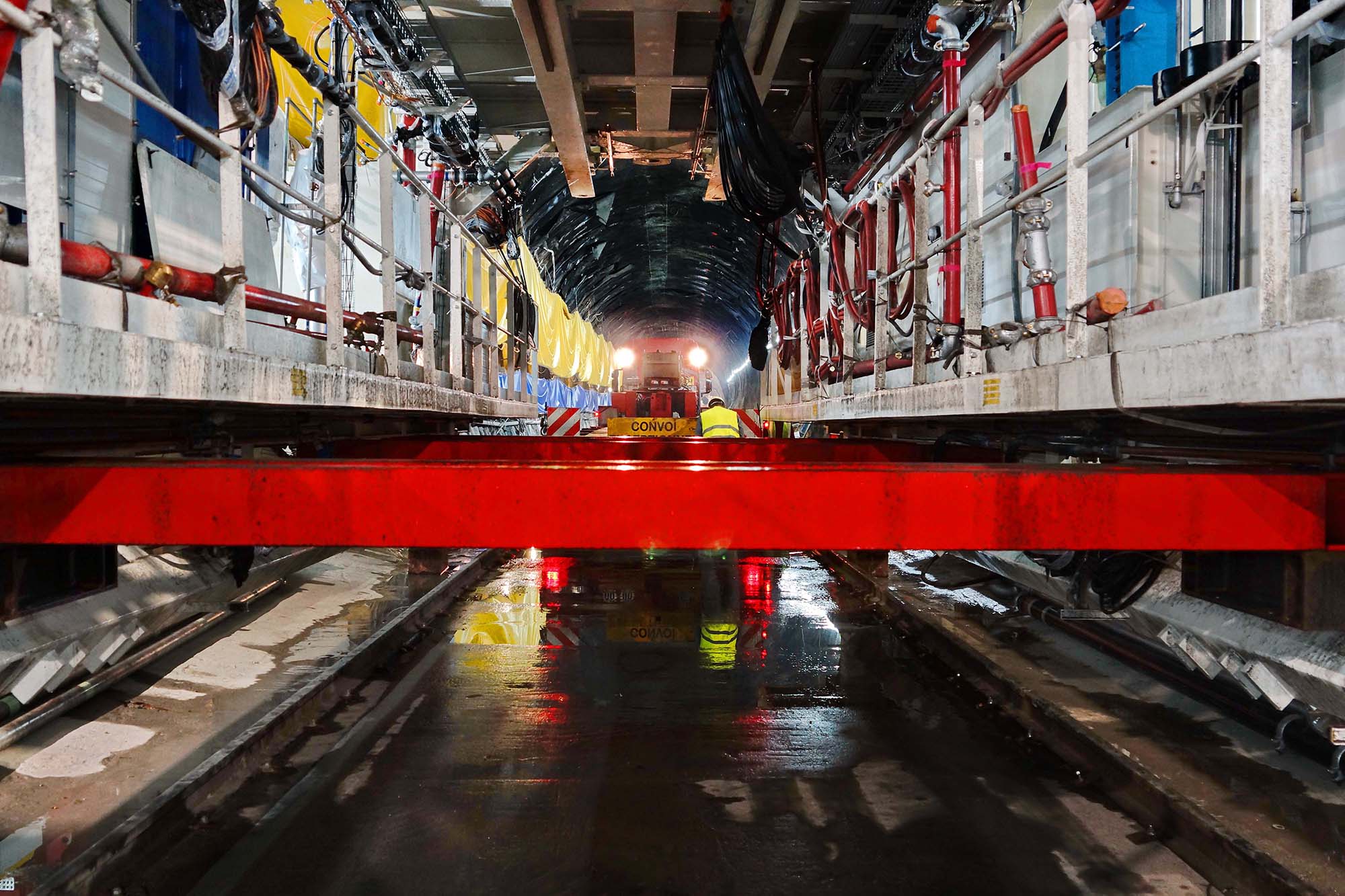 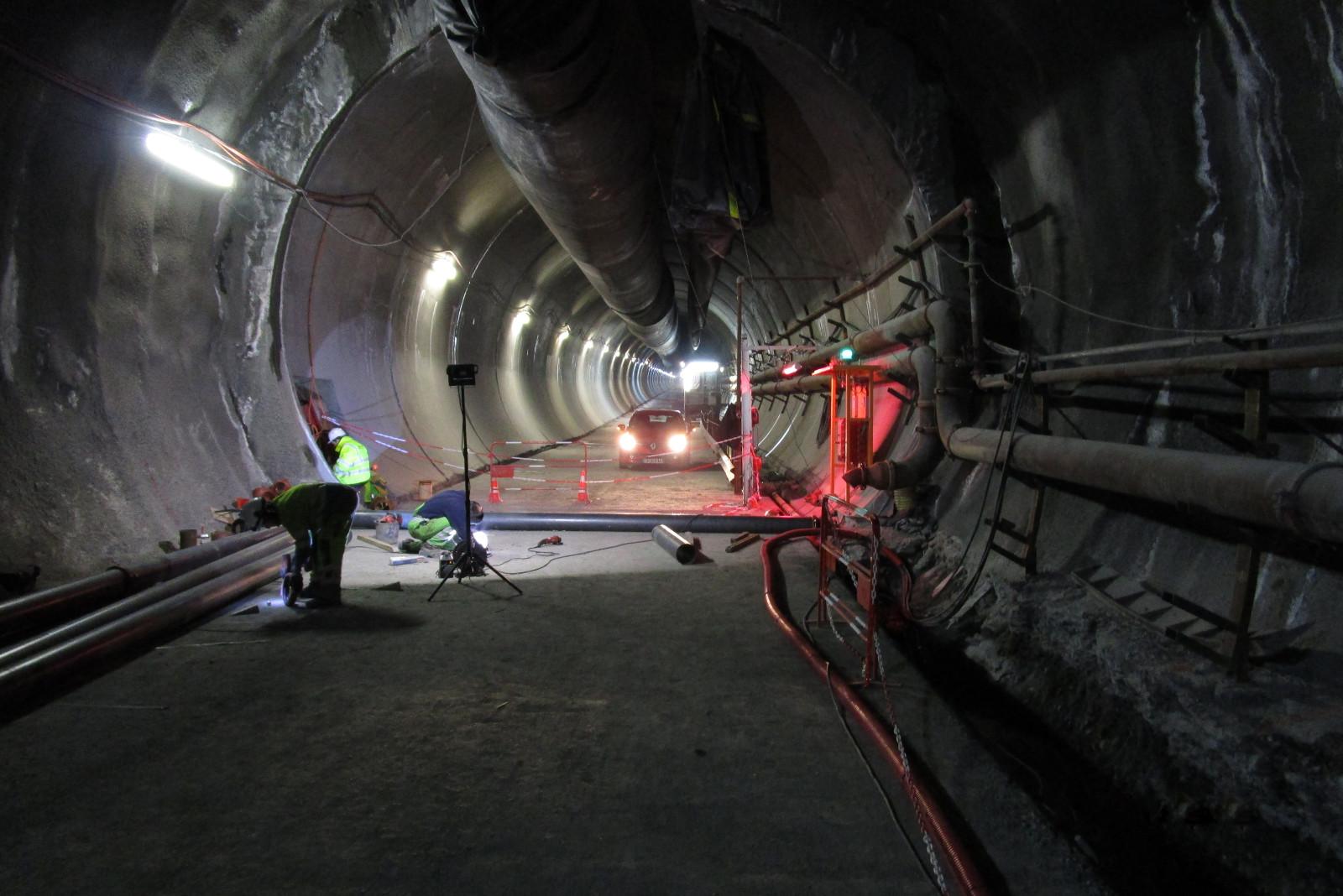 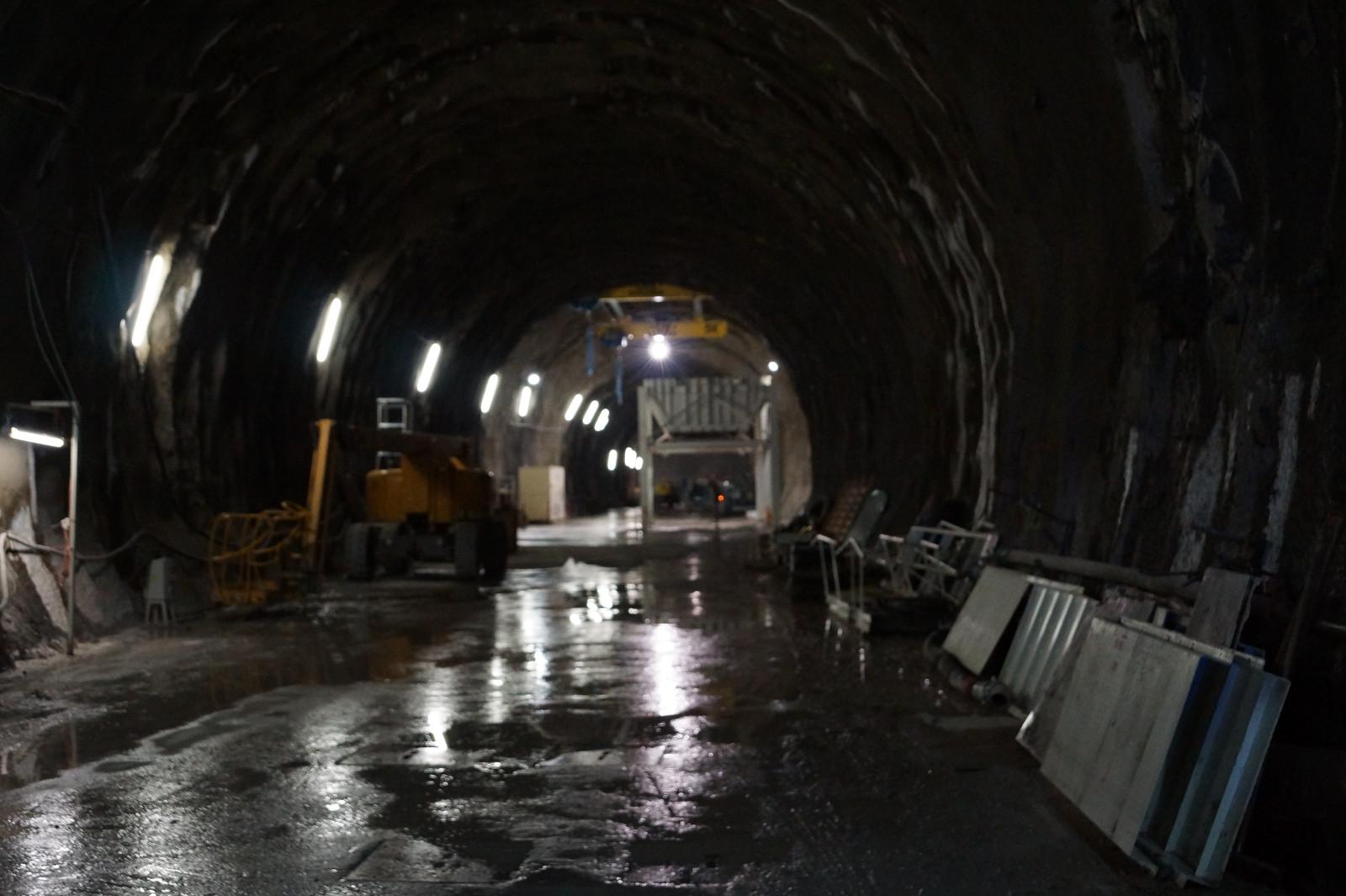 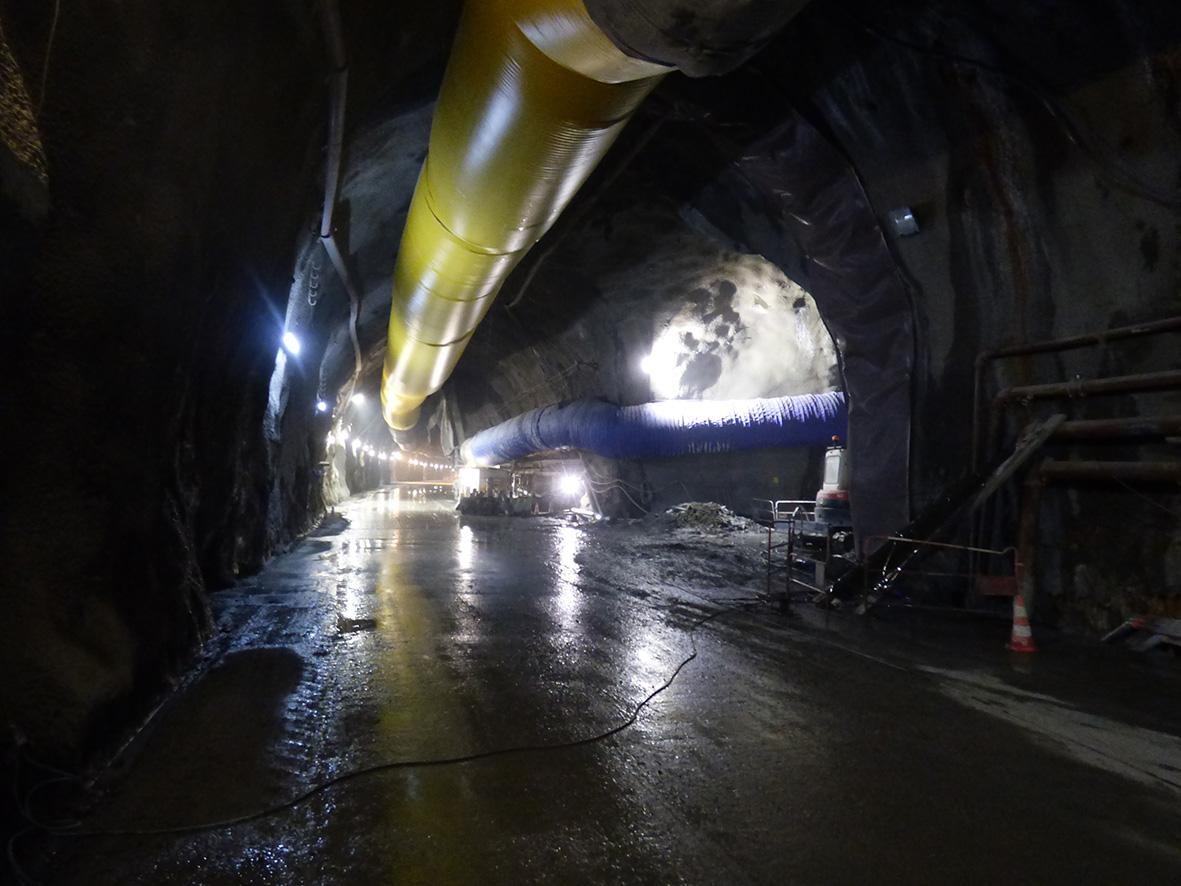 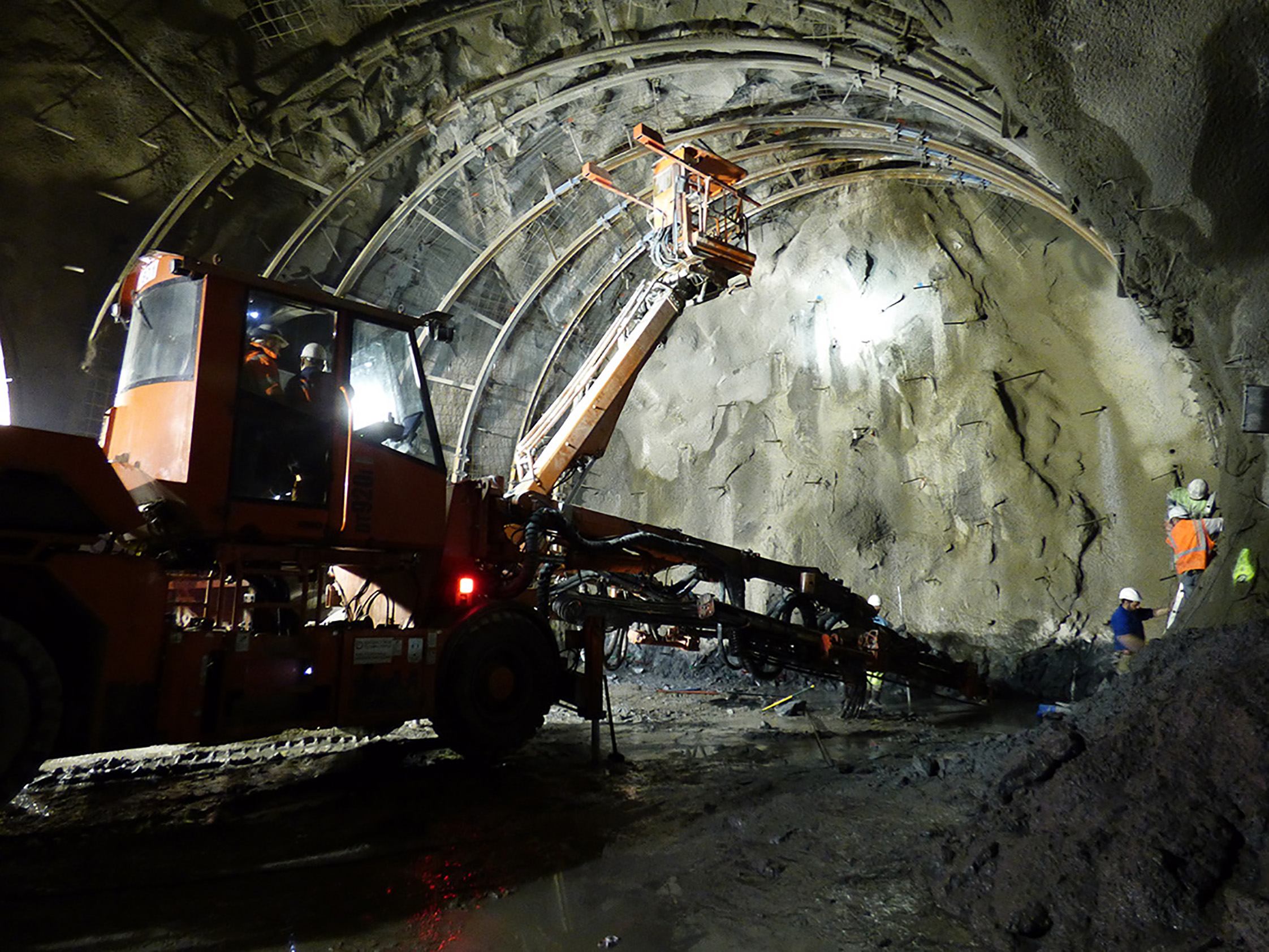 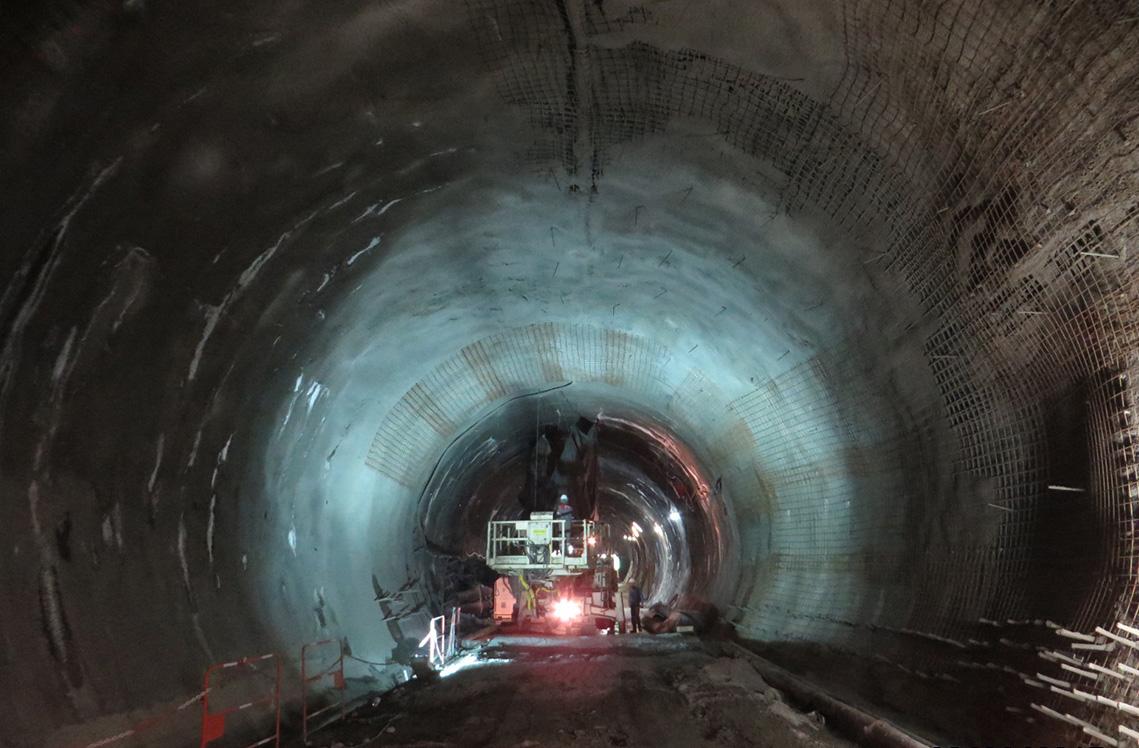 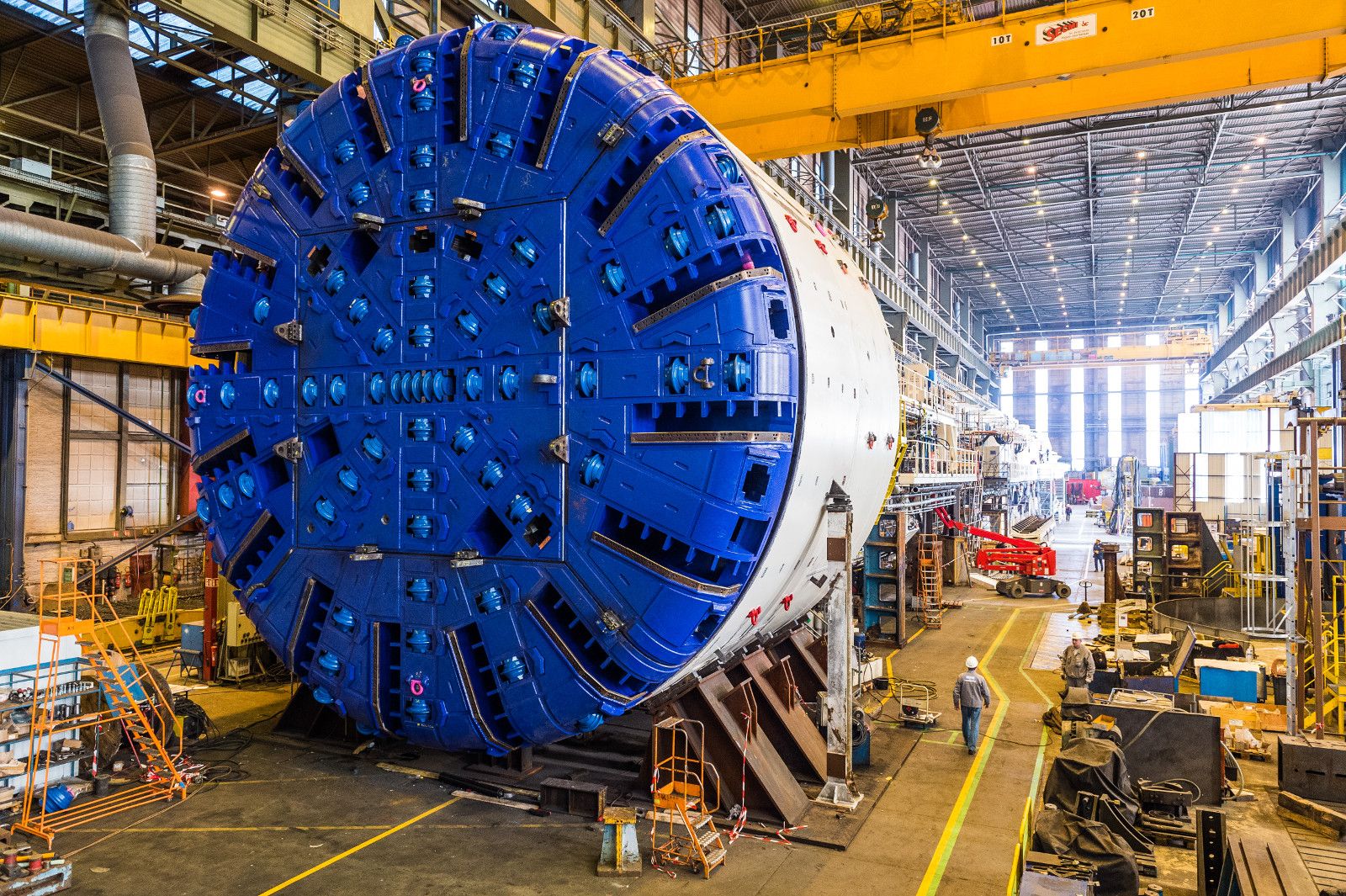 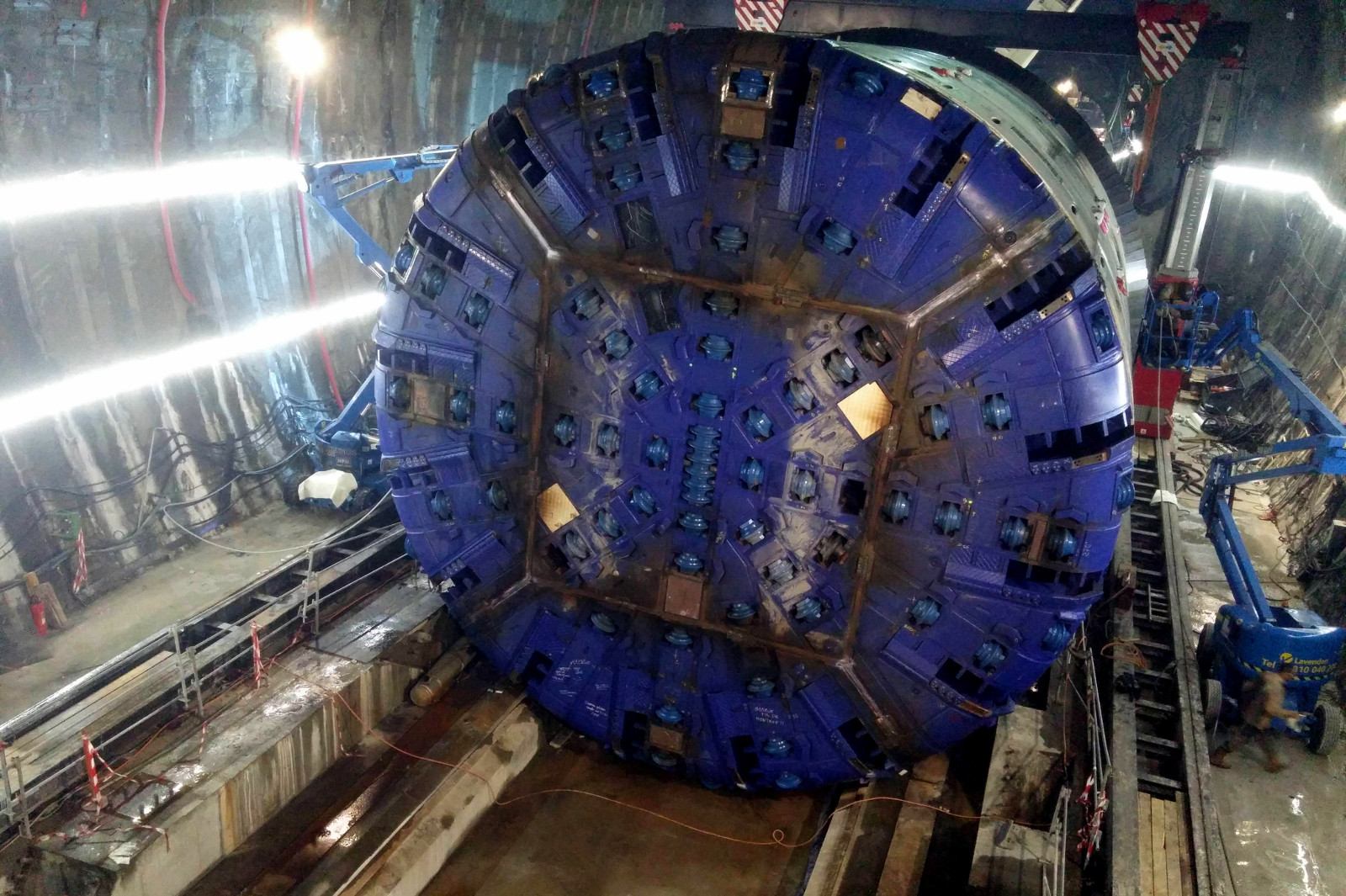 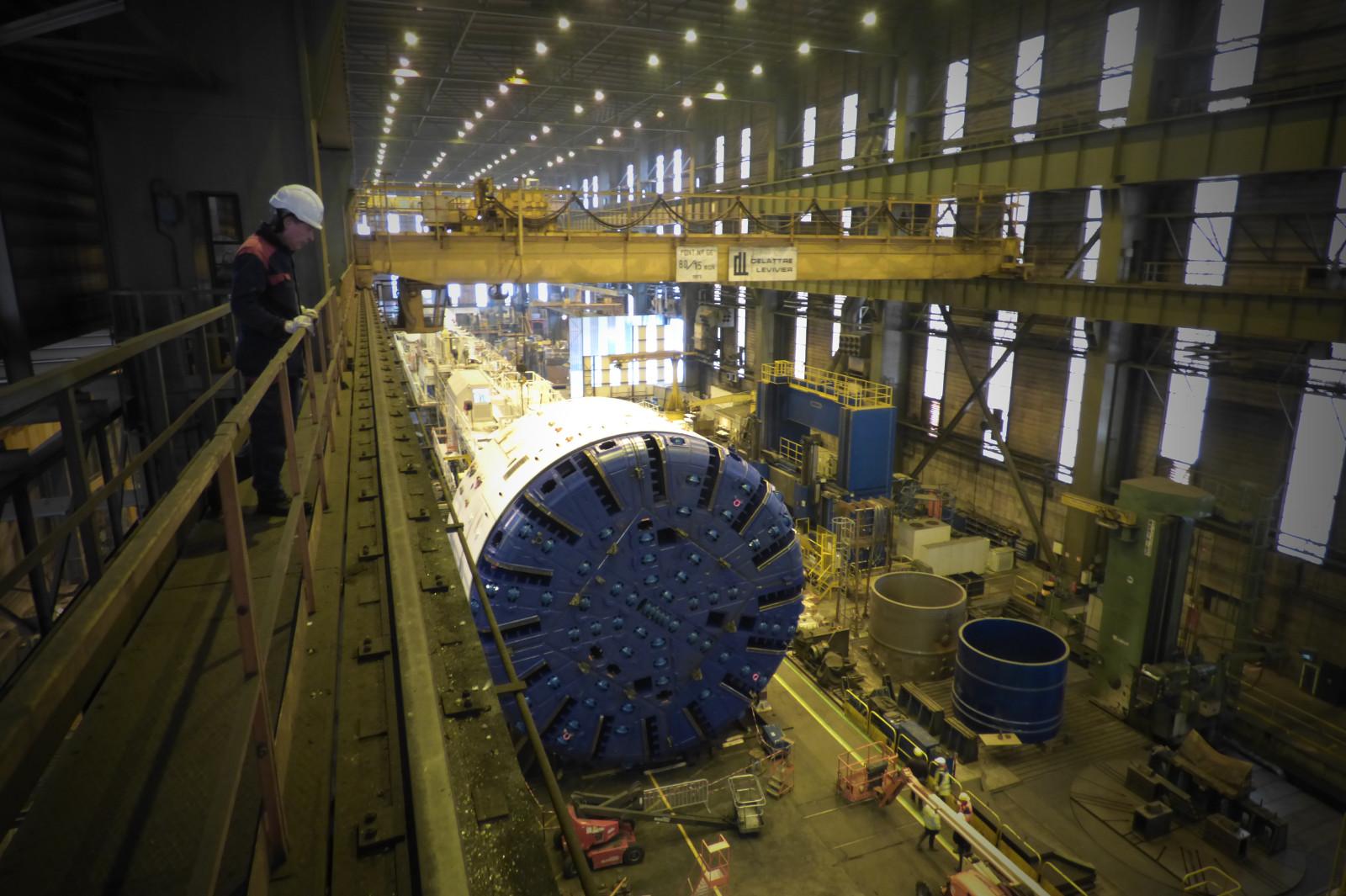 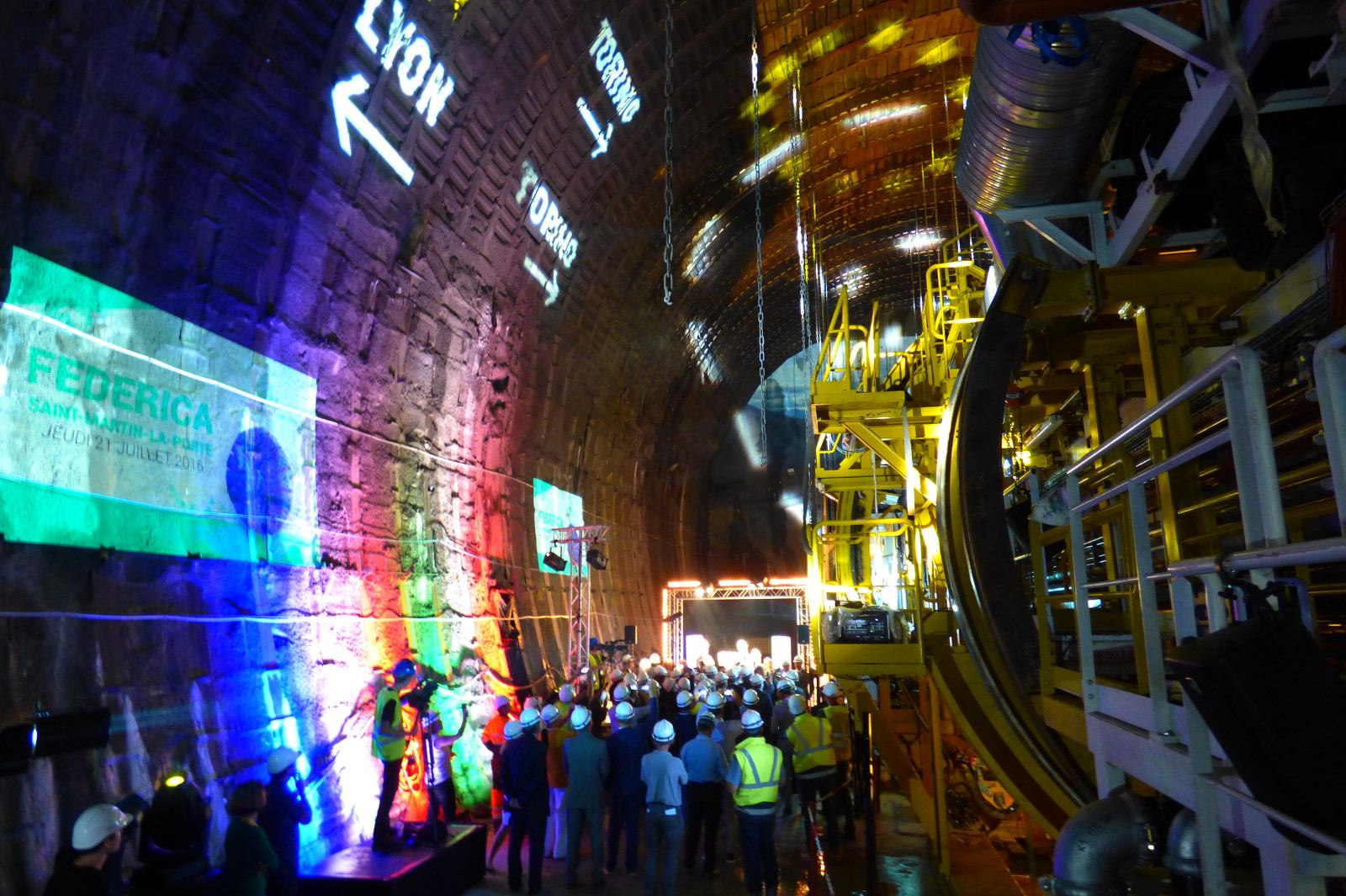