La Praz Adit Tunnel  functions as exploratory access adit, survey tunnel and safety station for the preparatory works in the transalpine base tunnel for the Lyon-Turin High speed rail, which will overall have an adit every 15km of base tunnel (St Martin La Porte, La Praz, Villarodin-Bourget/Modane, La Maddalena). The La Praz site is at 1000mt altitude. During operation of the High speed rail, the adits will be used for ventilation, maintenance and safety or emergency access.
The Project includes cross passages, branches and caverns.  The adit has been excavated through drill & blast method for a total of 2.480m length tunnel of 11m diameter with an overall height difference of 300m.  Due to the excavation surveying function, after every blast  the spoil has been classified and the tunnel continuously reengineered.  The project has been a continuous design and survey progress. 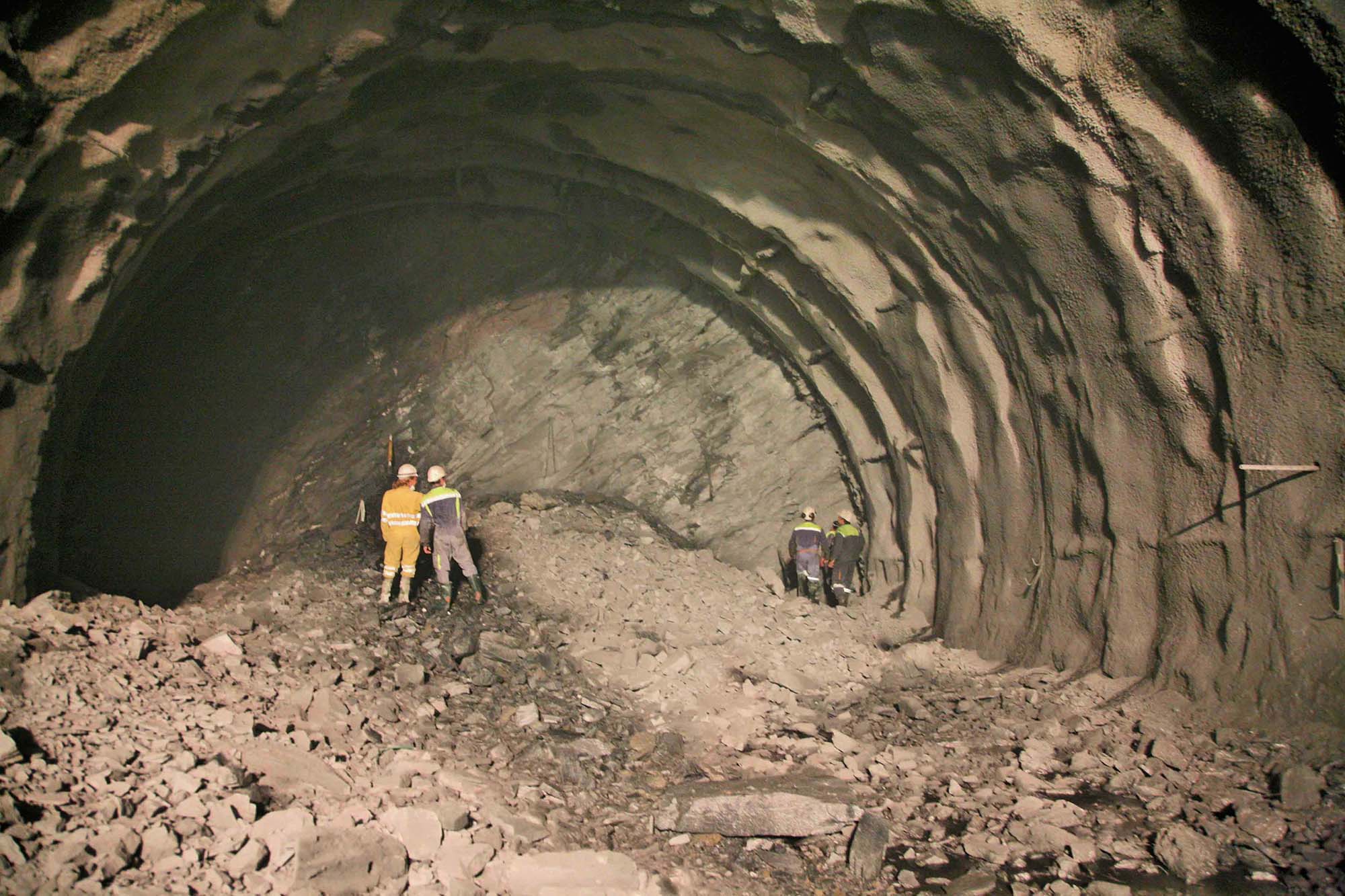 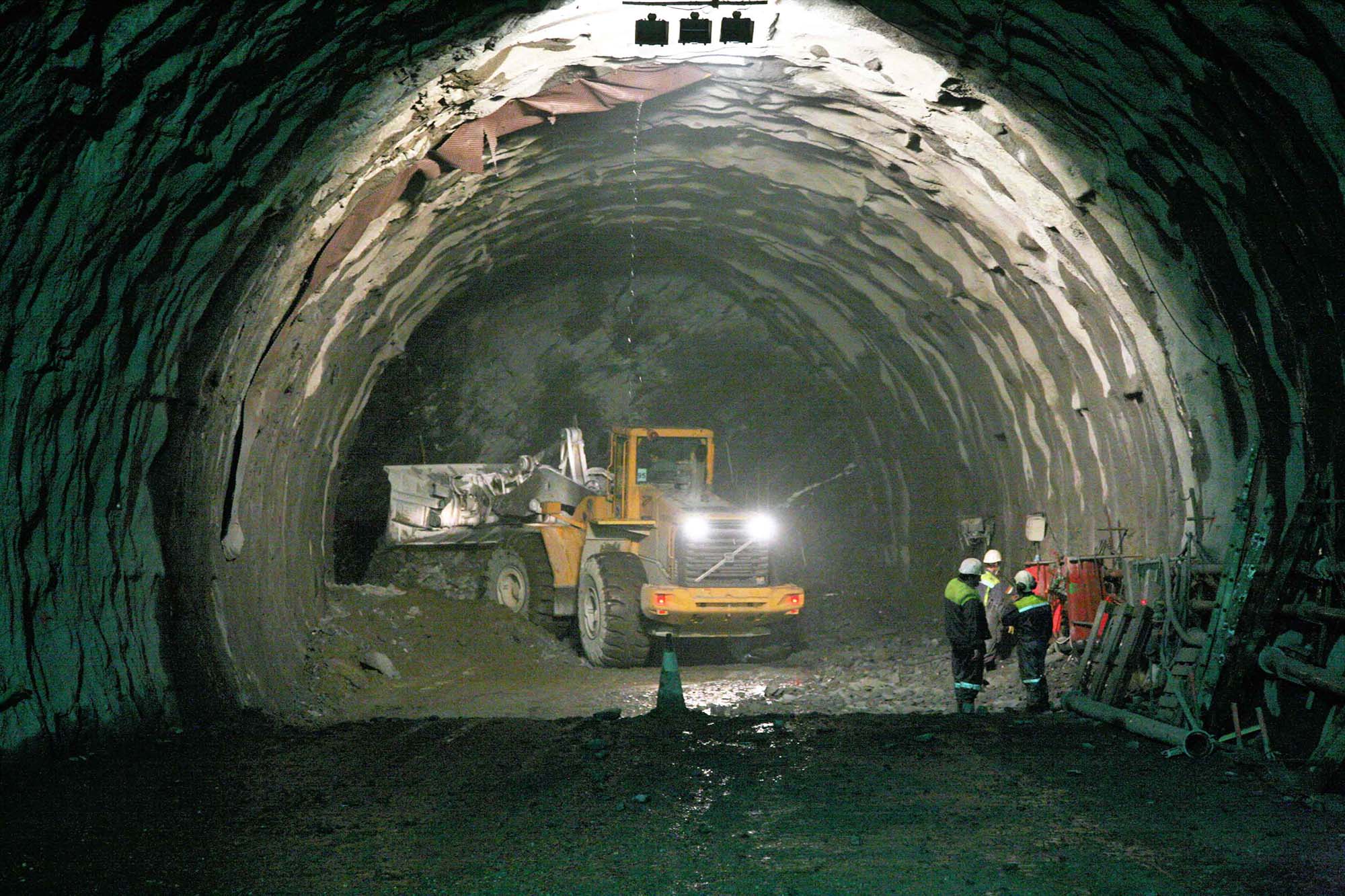 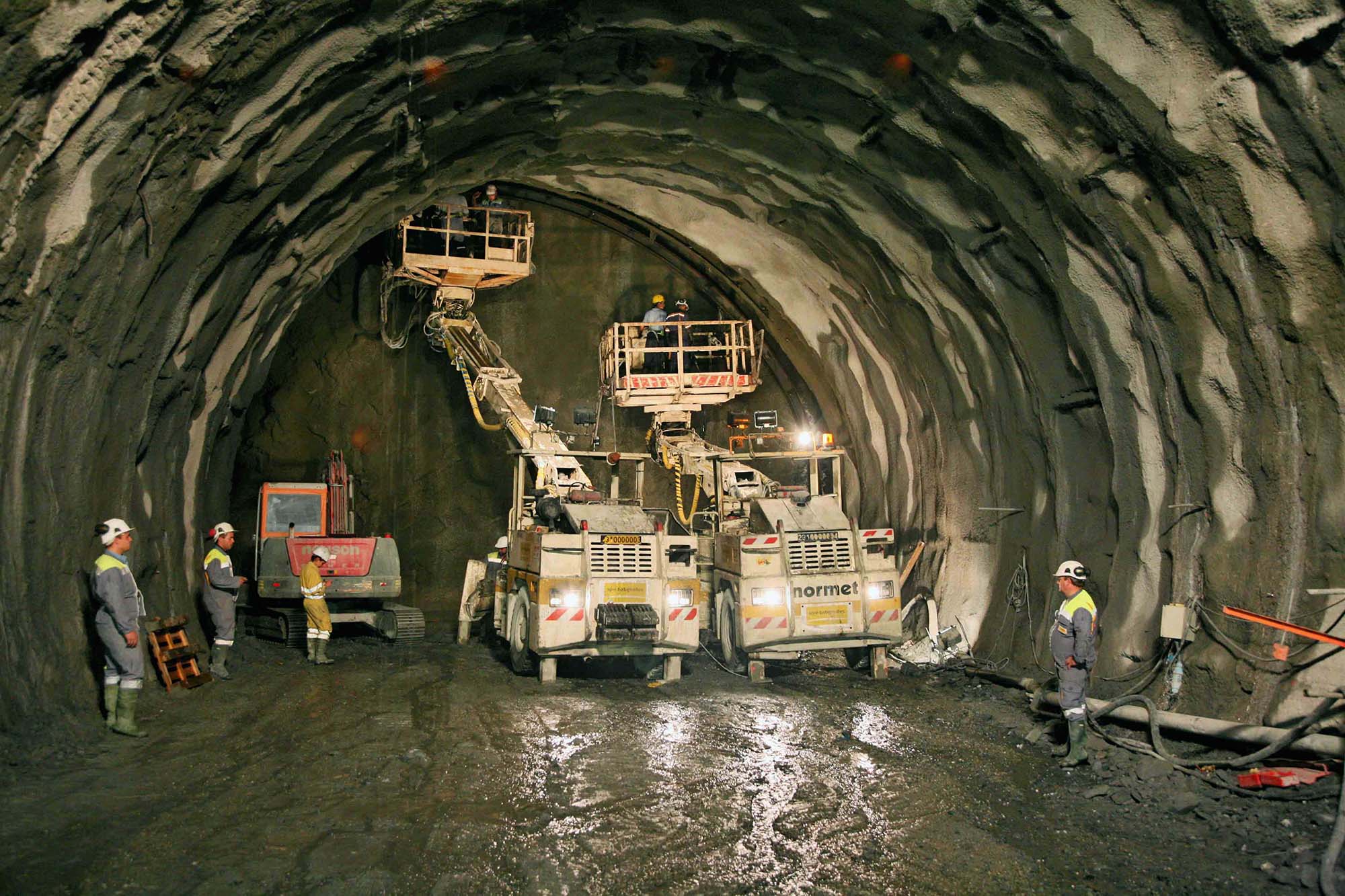 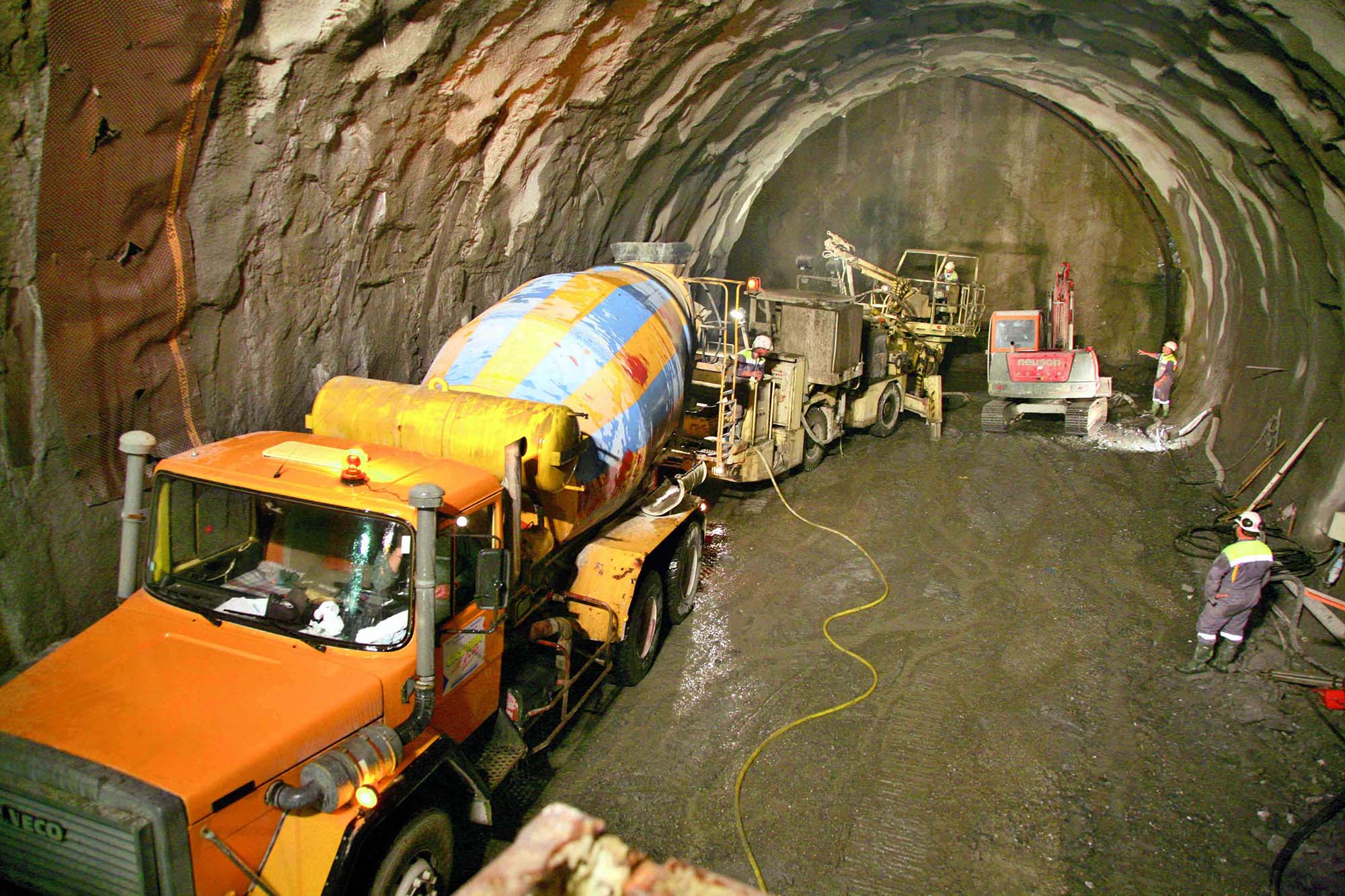