The second of five mega TBMs has started tunnelling under Sydney.

TBM Mum Shirl, specially designed to cut through sandstone and shale, has been launched at Marrickville to help deliver 31km of tunnels between Marrickville and Chatswood on Sydney Metro, extending Australia's biggest public transport project into the Sydney CBD. The Tunnel Boring Machine will tunnel an average of 120 metres a week, and it’s now working alongside TBM Nancy, which was launched three weeks ago. 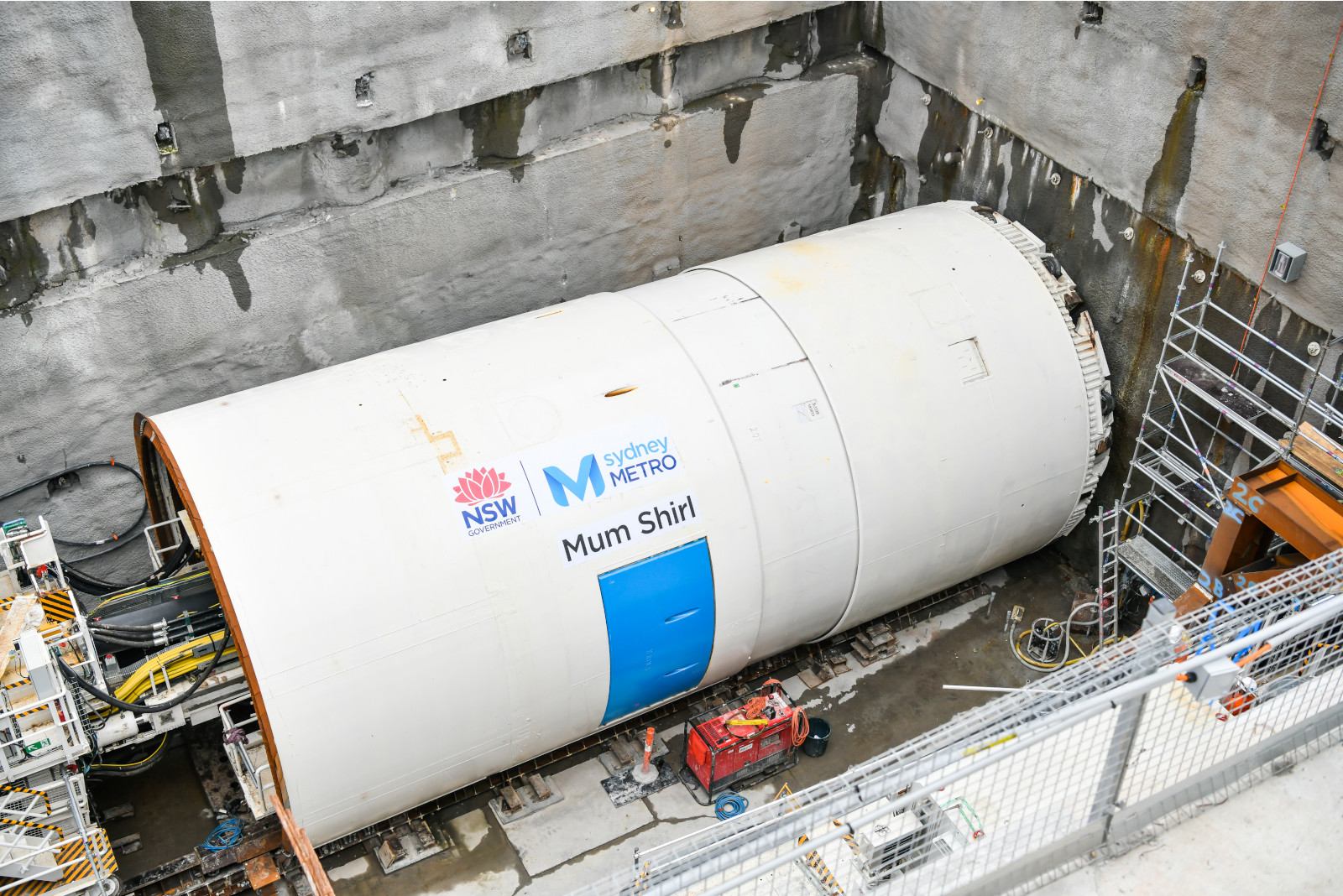